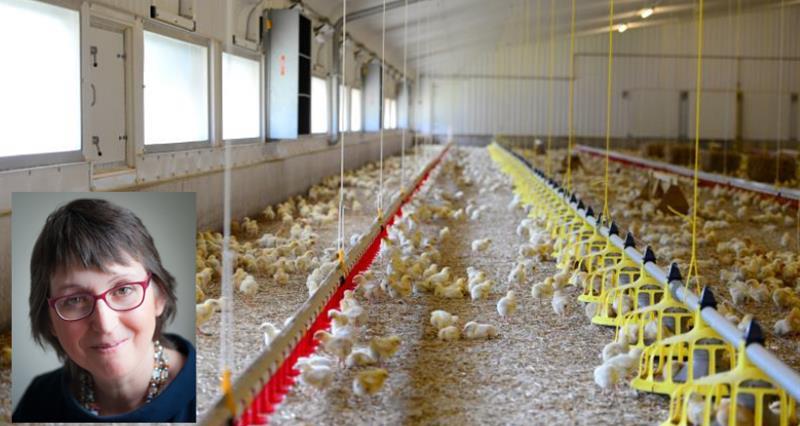 Professor Louise Manning from the Royal Agricultural University discusses how the UK poultry meat industry has raised farm standards and absorbed the costs to keep poultry meat affordable for all.

I speak with farmers often about the affordability of food. We always have lively discussions about the concept of cheapness. On the one hand cheap can mean low price, food that is always discounted, marked down, on offer. Cheap can also mean…of little worth or worse the label of 'cheapness' implies that the way food is produced is in some way base, unprincipled, or even immoral. When food is described as cheap what are we trying to say? Are we talking about price or our perception of the way the food is produced relative to another method of production? 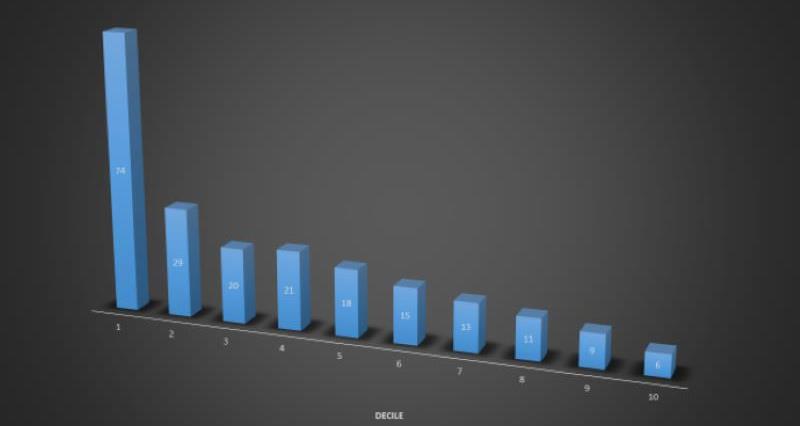 Figure 1. Proportion of disposable income used up if the Eatwell Guide Cost was spent by all households by income decile (Source: The Food Foundation)

Defra’s own figures (Defra Pocketbook June 2019 data) shows between 2007 and 2018 the percentage rise in food prices was 27% overall but 22% for milk, cheese and eggs, vegetables (23%), meat (30%), bread (33%), and fruit (48%). Whilst 78% of respondents said it was important to support British farmers only 38% agreed they were actually prepared to pay more for British food. In the poorest 10% of households, between 2014 and 2016/17, beef purchases fell by 19%, lamb (44%), pork sales stood still in this group (but fell 13% for all households) and fish, milk and vegetables showed a decline. Fruit sales bucked this trend as did poultry meat with a 2% rise in sales for all incomes. Why did poultry meat sales rise slightly? Simply because the meat remained affordable.

Farmers, manufacturers, retailers and food service organisations must be profitable, but they also have a social responsibility. In recent years, the UK poultry meat industry has raised hygiene, food safety, environmental and welfare standards and absorbed the costs of those consumer and bird welfare gains and still keep poultry meat affordable for all. The industry has invested significant amounts of time and finance into reducing campylobacter levels and reducing antibiotic use, but, and there is a but here, these ongoing improvements need to be delivered at a rate that the industry can financially absorb and still ensure there is nutritious, lean meat on the menu and supermarket shelves that is affordable for everyone and not just the wealthy few.