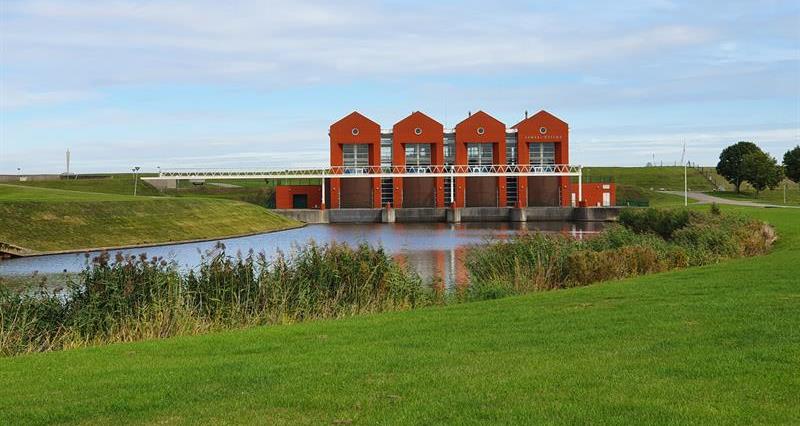 The aim of the Kring group is to encourage cooperation and partnership working between water authorities, drainage boards, regulatory bodies and policy makers in order to be able to respond efficiently to future coastal flood events.

The group is a network of coastal engineers from the UK, Netherlands, Belgium, Germany, France, Denmark, Poland, and since 2014, Sweden.

The Kring started as a secret group after flood and coast engineers were blamed for the loss of thousands of lives after the 1953 flood devastated parts of the UK and The Netherlands. The aim of the group remains; to encourage cooperation and partnership working between water authorities, drainage boards, regulatory bodies and policy makers in order to be able to respond efficiently to future coastal flood events. 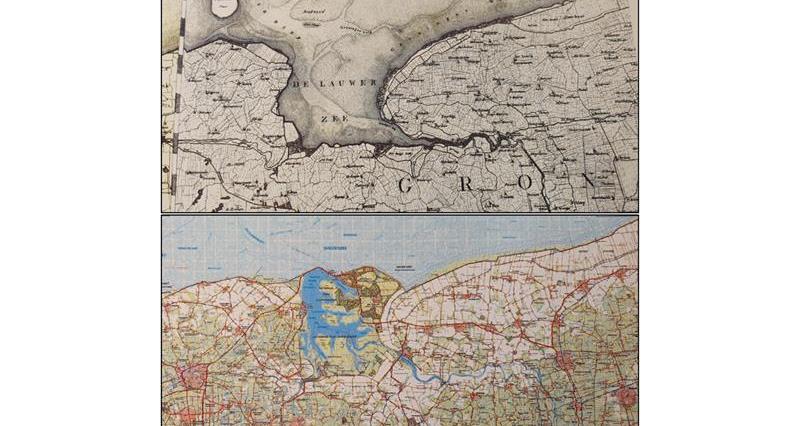 Top: map of Lauwerzee in 1822 and bottom, in 2016 showing the dike which separated the Waddenzee from the Lauwerzee and area of land that was reclaimed which is now the Lauwersmeer national park.

First, we headed further north to Lauwersoog, were the land had been reclaimed in the late 19th Century by cutting off the Lauwersmeer (sea) to create the Lauwersoog (bog) by building coastal barrage. Here we met with Dutch engineering consultants and discussed various dike reinforcement solutions for both a harbour and agricultural area.

We then headed to Zielhoes, Noordpolderzijl, where the seawall had been raised in the late 1980s to withstand a 1 in 3000 year event (by comparison UK defences are only built to withstand 1:250 year events). 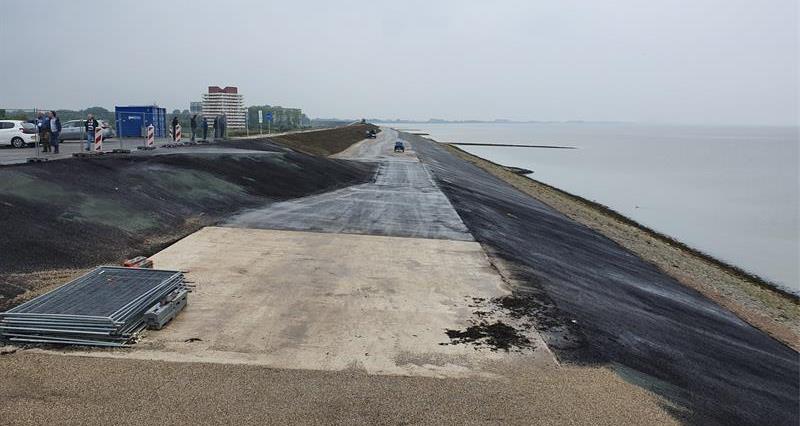 Construction taking place to raise the dike as part of the Eems-Dollard project.

We then headed East to Eemshaven and Delfzijl where the 120 million euro Eems-Dollard 2050 project is under construction. The project aims to increase the seawall by up to 0.5m along a 12km reach, with a lifespan of 25 years.

The following day we headed towards a very industrial part of Northern Holland to see the Kleirijperij pilot project. Kleirijperij means ‘clay ripening’ which is a trial where the water authority has commissioned consultants to dredge silt from the seaward side, pump it into pits on the landward side to settle, dry and form clay. Clay is an essential material for dike/seawall construction or maintenance and is one of the greatest costs. Therefore, the aim is that they produce their own clay to ensure material is available and save on costs.

This was fascinating to see as in England there are a plethora of licences and restrictions that will not allow for any seaward material to be used in the traditional ‘borrow pit’ technique to help shore-up, maintain or construct seawalls.

We also visited the ‘Wide green dike’ project where the construction style of the seawall was drastically different to the more traditional style with a gentler gradient to the seaward side slope. Grazing on embankments is under scrutiny in the UK at the moment but sheep are used in the Netherlands to help limit vegetation growth whilst limiting any impact to the dike’s structural integrity. 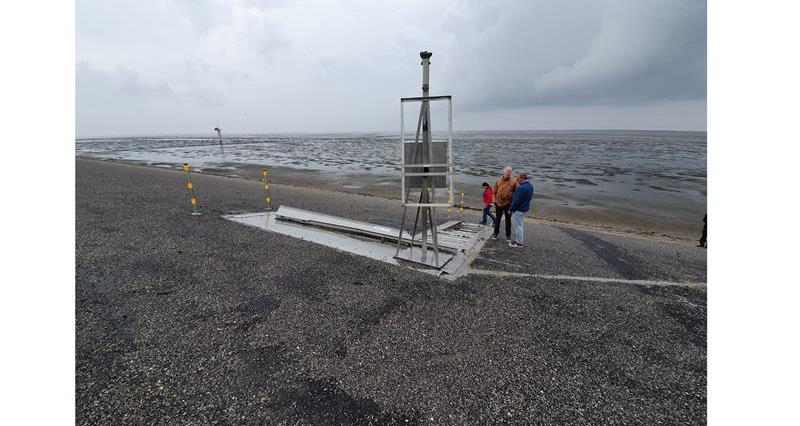 Wave overtopping tanks built into the seawall to measure the velocity of the waves from the Wadden Sea.

Overall, the visit showcased alternative methods of maintenance, multi-functional flood defences whilst highlighting that innovation is key to providing future flood resilience. The Dutch have a refreshing attitude to coastal flood risk management - ‘we’ll see if it works’. Whereas, in the UK we are under severe constraints from regulatory bodies, environmental NGOs and the government who are, unfortunately, completely adverse to trialling innovative or ambitious flood management options. Regrettably, this is often at the expense of agricultural land, productivity or that essential black gold, soil. 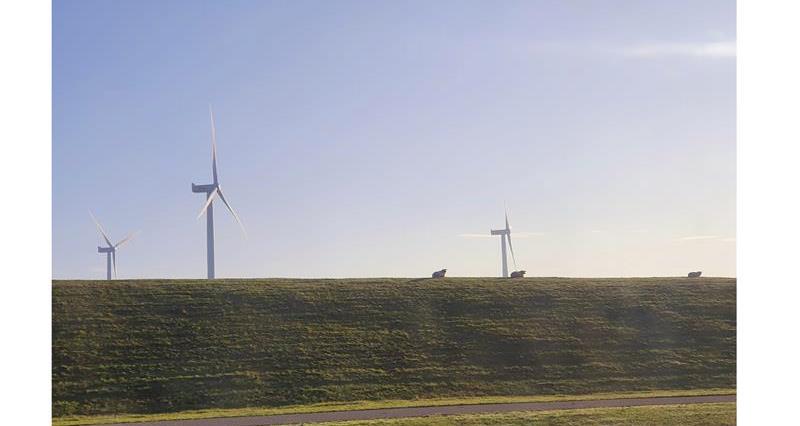 Sheep grazing the dikes as part of the maintenance of the flood defence asset with windturbines on the seaward side.