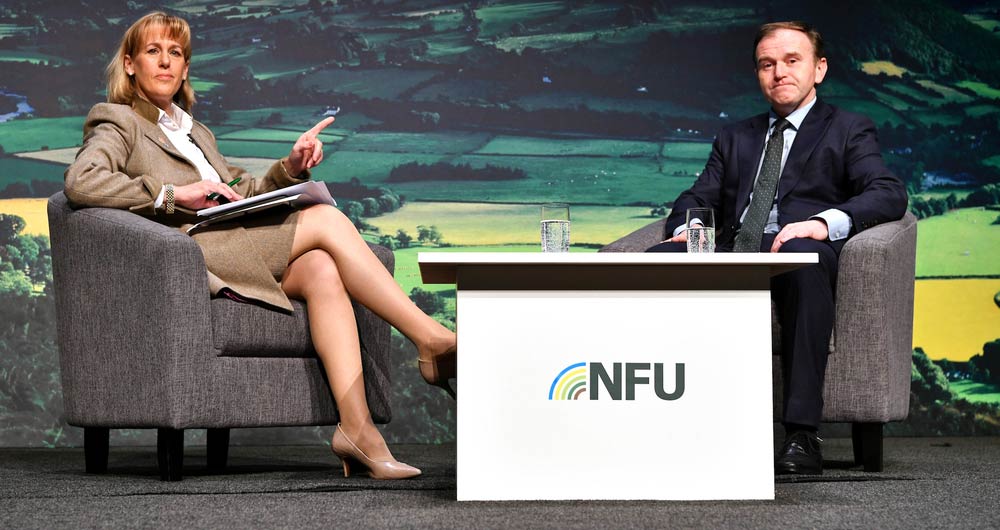 BPS payments will be reduced in a “progressive” way from 2021, Defra Secretary of State George Eustice told NFU Conference. 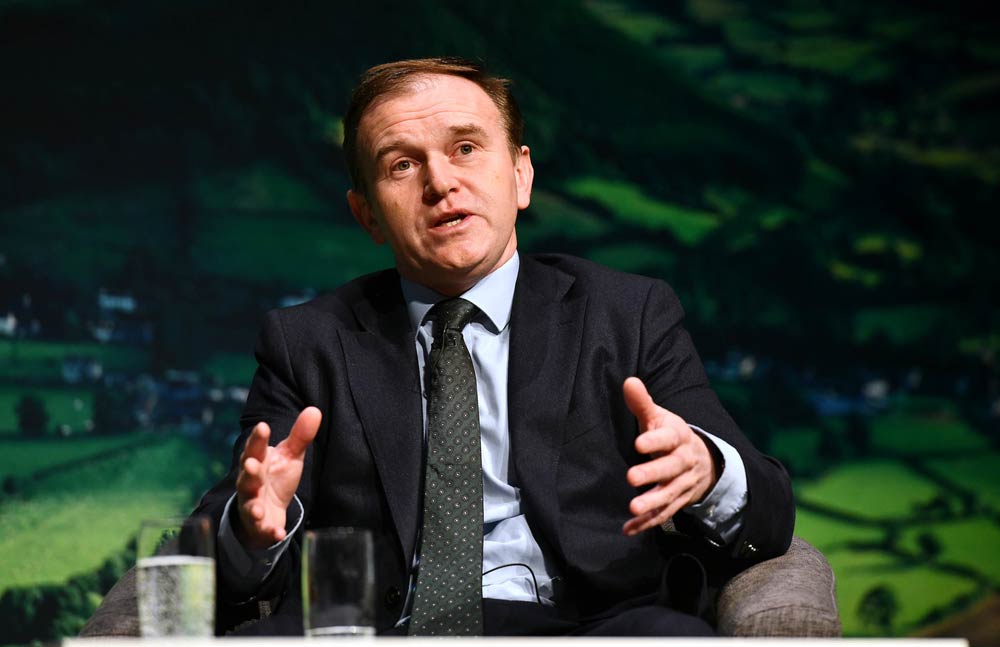 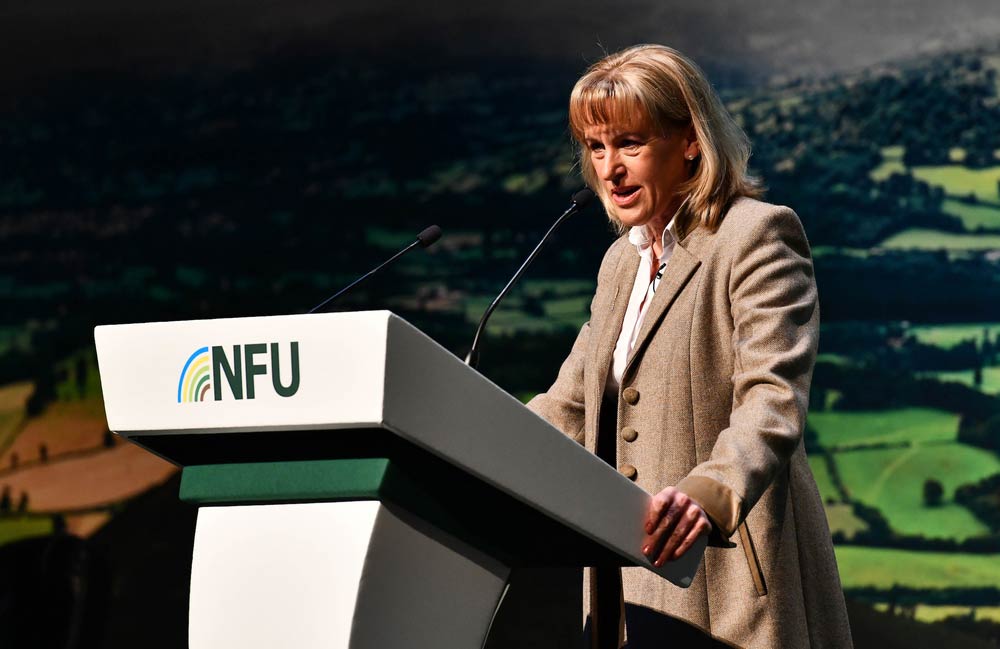 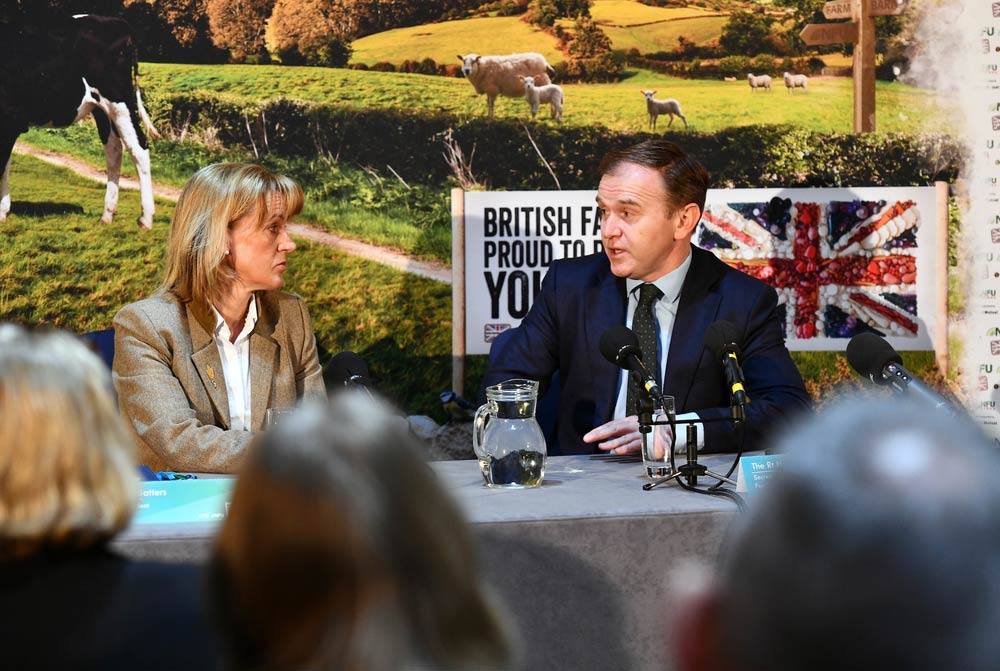