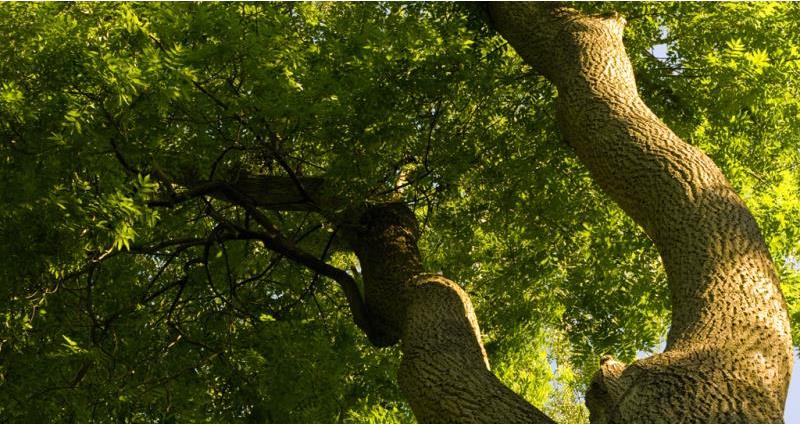 Overhanging trees can sometimes be a source of conflict between neighbours, and those overhanging a highway can impose obligations that farmers and landowners can find surprising. So what are the rights and wrongs?

The NFU’s Eleanor Griggs and Tom Price look at some of the basic rules...

As a general rule, responsibility for trees that overhang a boundary rests with the owner or occupier of the land where the tree is rooted. If a tree overhangs a boundary into a neighbouring property the neighbouring landowner/occupiercan cut back any overhanging growth but only to the boundary.

However, as ownership of the tree rests with the occupier of the land where the tree is rooted then in theory any overhanging growth cut should be offered back. In practice many neighbours will not be interested in anything cut back. It’s always best to talk to your neighbour before cutting any overhanging growth back and also, importantly, to check if there are any tree preservation orders in place.

Trees and the highway

The rule that responsibility for a tree rests with the occupier of the land where it is rooted also applies to trees bordering a highway. However for trees overhanging the highway the general rule is that responsibility to deal with overhanging growth stays with the occupier of the land. In fact, under Section 154 of the Highway Act a highways authority has the power to give notice to an occupier requiring that obstructions are cut back. Usually 14 days’ notice is given and if nothing is actioned the authority has the power to carry out any work needed and charge the cost back to the occupier!

What are the clearance heights for trees overhanging a highway?