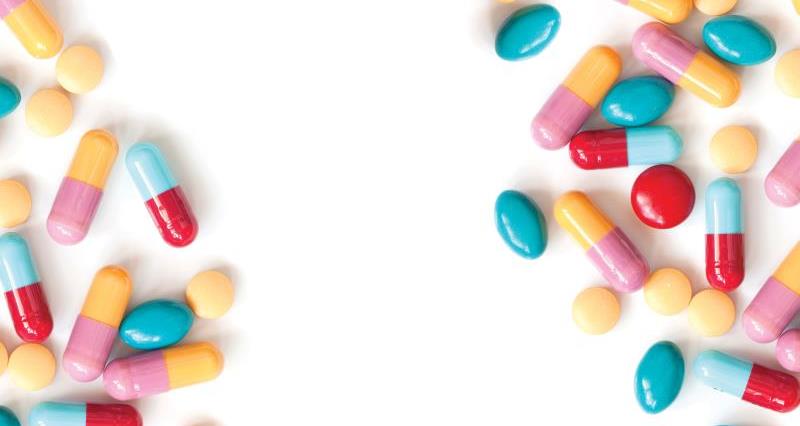 The British Poultry Council has released its 2018 Antibiotic Stewardship Report which highlights the significant achievements made by the British poultry meat sector in delivering excellence in bird health and welfare by ensuring responsible use of antibiotics and safeguarding the efficacy of antibiotics across the supply chain.

According to the new report, the British poultry meat sector’s focus on excellence in bird health and welfare and sharing best practice on responsible use of antibiotics has helped achieve:

For further information visit the British Poultry Board website here.