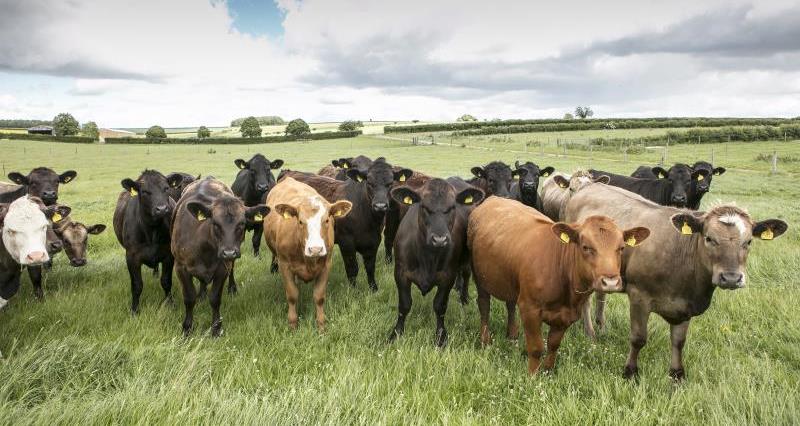 Two proposed policy changes to the Edge Area were included in Defra’s summer 2016 consultation ‘Enhanced bovine TB surveillance and controls in the High Risk and Edge Areas of England’.

The consultation included proposals to incorporate all counties that currently span between the Edge Area and High Risk Area (HRA) wholly in the Edge Area, and extend 6-monthly surveillance testing and radial testing within the Edge Area.

Over the last few months, Defra have been using the network of local TB Eradication Groups and open farmer meetings in affected counties to communicate their intentions for the policy going forward.

The NFU is concerned that members have not been given sufficient information or opportunity to question Defra’s proposals. Consequently, the NFU has negotiated a short window with Defra to informally consult its members on the planned changes for the Edge Area. This is an opportunity to comment on those proposals.

There is a further consultation is open for discussion at the moment (closing 29 September 2017); which includes 9 proposals, divided into 16 questions, with themes around:

This informal consultation closed on 29 September 2017

Read here for the NFU Response.