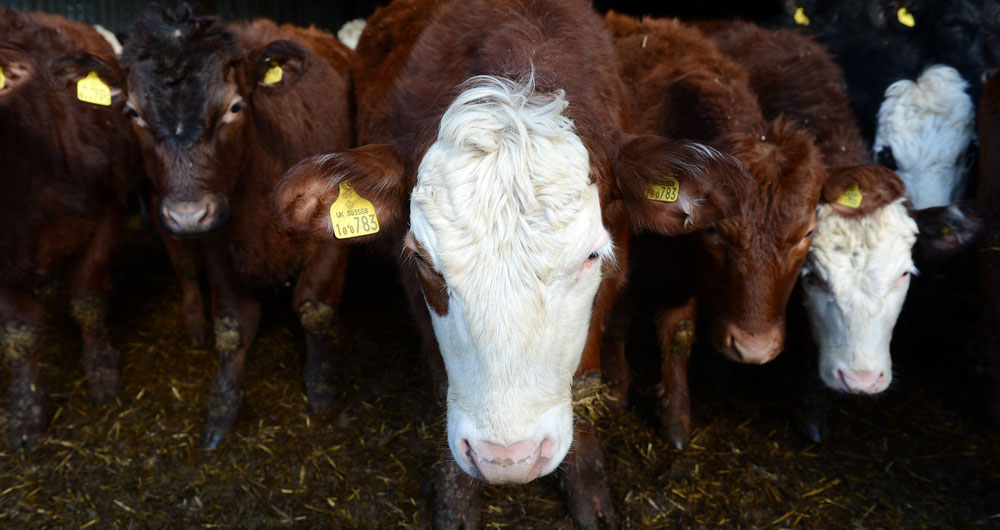 Annual data from the Animal and Plant Health Agency (APHA) has shown that new bovine TB incidents in England are now at their lowest number since 2007 and that last year was the second consecutive year that new bTB incidents had fallen overall.

The report also addresses the source of infection and shows that nearly 60% of infections within the HRA are attributed to badgers.

Click here to read the full APHA report: Bovine tuberculosis in England in 2019

“It is encouraging news that we are seeing bovine TB incidents falling overall across the country and is further evidence that the government’s 25-year eradication strategy is beginning to have an impact.

“It is critical that we continue with all the measures involved in this strategy, from wildlife control to enhanced biosecurity, to ensure that we continue to see the number of TB incidents decrease in the years to come.

“While this is positive news, we must remember that bovine TB continues to devastate farming families up and down the country, causing huge strain for farmers. We must continue with this effective strategy to continue to deliver these reductions and reach what we all want to achieve, a TB free England.”