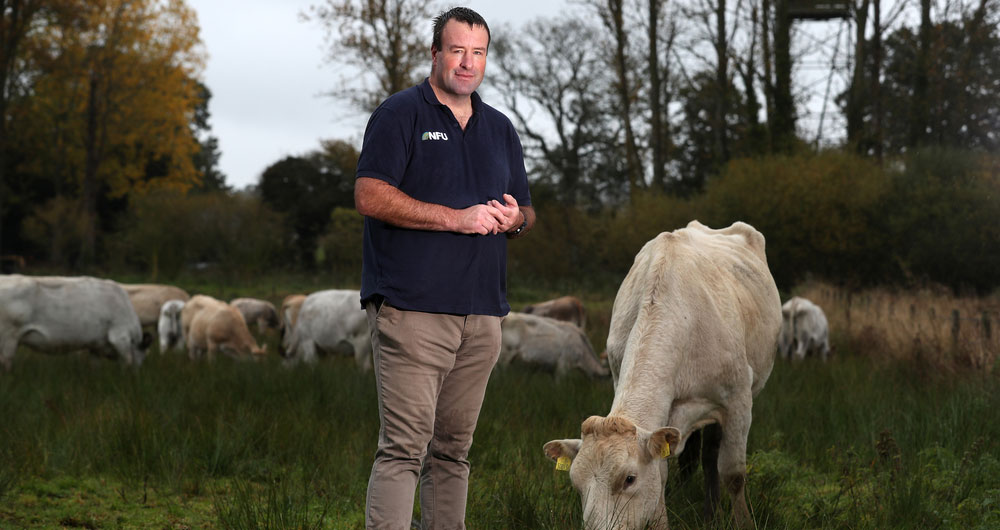 NFU Deputy President Stuart Roberts has written to the Times in relation to a column written by wildlife filmmaker Steve Backshall criticising the badger cull.

In the letter, Mr Roberts points out a number of inaccuracies in the piece, and draws attention to peer-reviewed evidence that badger culling delivers reductions in bovine TB of up to 66%.

The letter reads as follows:

A letter is barely sufficient to correct all of the inaccuracies in Steve Backshall’s Thunderer column. Where do I begin? Contrary to what he wrote, the facts are that:

It is a shame that this column was so inaccurate and misleading on an issue which continues to devastate farming families up and down the country, causing them huge strain mentally, emotionally and financially. We welcome debate but please, stick to the facts.