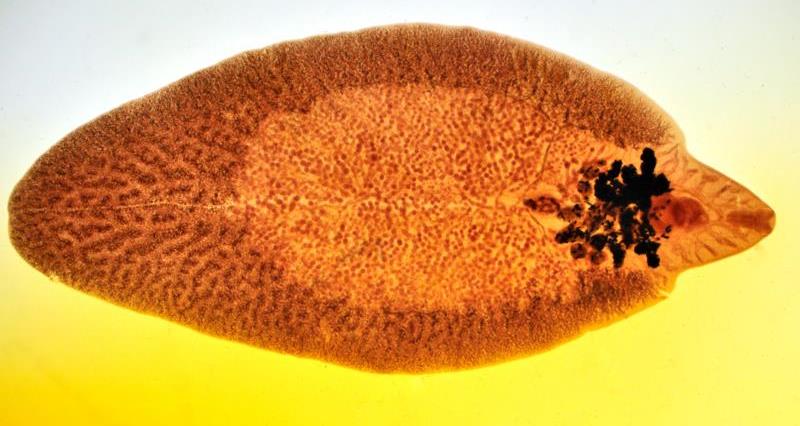 Sustainable Control of Parasites (SCOPS) and Control of Worms Sustainably (COWS) have teamed up to provide regular updates on liver fluke available from NADIS.

While rainfall over the winter of 2016-17 was relatively low, the rainfall pattern in June/July 2017 was higher than normal in parts of Scotland, Wales, North and South West England. Rainfall was lower in August (see Met Office map) but because of the wet weather earlier in the summer, there is a greater risk of fluke in these areas.

NADIS is indicating the following this autumn:

The situation may change depending on rainfall during September and October.

Currently there are cases of acute fluke in sheep being confirmed in Cheshire during September.

Livestock farmers are urged to: