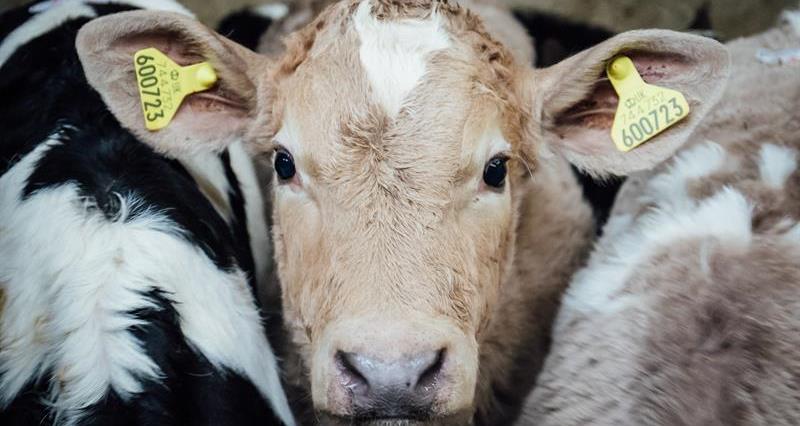 Following on from public consultations, Defra has announced two policy developments to be implemented this year.

Following a public consultation in 2018, a pilot study was conducted by the Animal & Plant Health Agency (APHA) to test the use of Approved Tuberculin Testers (ATTs) for TB skin testing of cattle in private veterinary practice in England.

ATTs are para-veterinary professionals with the authority to perform statutory TB skin testing of cattle. Although used by APHA since 2005, ATTs in private veterinary practices were not previously permitted and only suitably trained APHA animal health officers could undertake this role.

Following a successful pilot study, which concluded in February 2020, it has been decided to extend the use of ATTs to private veterinary practice in England. From late 2020, ATTs will be able to perform TB skin testing under veterinary supervision in private practice in England, subject to certain conditions. APHA will continue to support and monitor the rollout of ATTs.

Use of ATTs in private veterinary practice will help Veterinary Delivery Partners to increase their capacity in order to deliver projected increases in TB testing as part of Defra’s bovine TB eradication strategy for England. They will also provide contingency for any potential drop in the number of vets TB testing in England, or diversion of vets in the event of an exotic disease outbreak.

For further information about the rollout of ATTs, please see the Q&A on the TB hub website.

Defra’s response to Professor Godfray’s review of the TB eradication strategy for England includes a commitment to phase in six-monthly TB surveillance testing across the HRA from 2020. This policy change will initially be introduced in Staffordshire and Shropshire only, from April 2020, though it will not impact cattle keepers until October 2020 as that is when the first six-monthly tests will be due.

Cattle herds at lower risk of a TB breakdown will remain on annual surveillance testing. To be considered ‘lower risk’, a herd must either have been TB free for at least six years or registered under the CHeCS bTB herd accreditation scheme.

Increasing the frequency of surveillance testing in the HRA from annual to six-monthly will enable detection of TB-infected herds at an earlier stage, thus reducing the time the TB bacterium can spread within the herd, be transmitted to other herds, and potentially be shed in the farm environment.

If there is a need to review this change to TB surveillance testing frequency in light of the coronavirus situation, or for any other reason, those affected will be contacted directly.