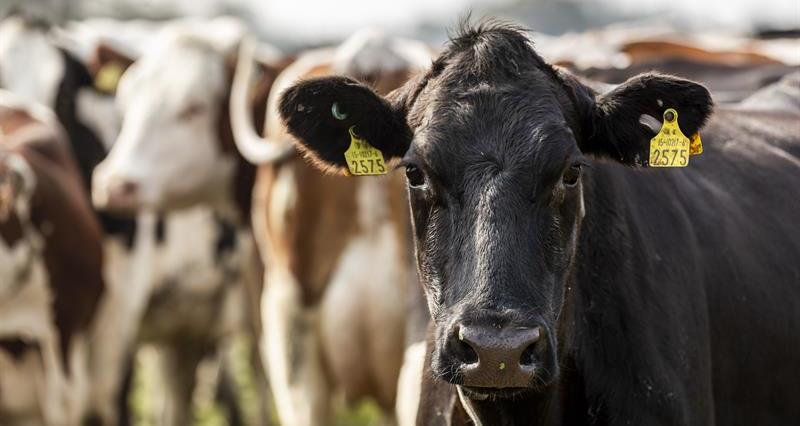 Farmers whose cattle herds are suffering a TB breakdown often say: 'But my reactor animal had no visible lesions of TB at slaughter, so surely that means it wasn’t infected?'.

The TB Hub has provided information for farmers which dispels a common belief that cattle with no visible lesions (NVL) are not infected with bovine TB. It includes a study that was completed at APHA Weybridge which demonstrated the relatively poor sensitivity of commercial post-mortem inspection for confirming M. bovis infection in cattle and the high sensitivity of the gamma test.

Find out more on the TB Hub site here.