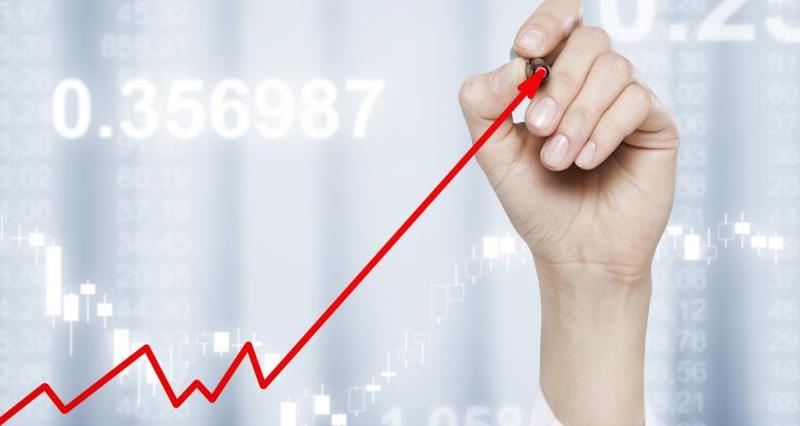 UPDATE: APHA announced on Friday 4th March that they have decided not to proceed with the anticipated fee increases in April (as detailed in their original proposal) to allow fee payers more notice before introducing the new charges.

Whilst this decision means that the move towards full cost recovery will be delayed, it provides growers with more adequate notice of future changes and allows government to determine whether efficiencies can be implemented before finalising these changes.

Government has confirmed that there will be no changes introduced before October 2016 and they will work continue to work with the NFU and other stakeholders through the existing APHA Task Force meetings to give industry as much notice as possible.

Why are increases needed?

The government's plant health services are designed to maintain strong UK biosecurity. Defra aims to operate on the basis of full cost recovery (as agreed in the transition from 2011 to 2014) in line with Treasury requirements, whilst being committed to improve efficiencies to drive down costs.

The issue is that growers had been led to believe that the industry had reached full cost recovery. However, a review looking to improve the government's plant health services uncovered an administrative error that has been undercharging growers. As such, their findings show that the industry is only about half way to full cost recovery. This imbalance needs to be rectified.

The government's original proposal would have seen growers' fees and charges increasing by 9% as early as April. However, postponing the changes until October 2016 is a welcome change and provides industry with more time to prepare for likely increases in the future. It also allows government to identify whether there are any efficiencies that they can make to reduce the burden on growers. The rate will be determined in the coming months

Originally, the NFU voiced its dissatisfaction at the proposed rate increases from April 2016, expressing concern that this error had gone undiscovered for so long and that, now that it had been found, it was being rushed onto growers with a very short notice period.

The NFU also noted that this announcement will be a big shock to the industry, particularly given that it was told that it had achieved full cost recovery 2 years ago.

The NFU highlighted that the proposed increase will coincide with a time when growers will already be facing new financial and administrative challenges, including April’s implementation of the National Living Wage and pension auto-enrolment staging date.

In addition, the NFU noted that the proposed changes did not show any commitment from government to contribute towards closing the gap between the current payment rate and what should be being paid, stating that this needs to be addressed.

The NFU asked for the Minister to agree a reduced rate (which was approved (9%)).

The NFU is pleased at the decision to postpone any increases in charges. It takes into account the feedback we provided to government highlighting the very short notice period and the financial burden that growers are already going to be facing in April following the implementation of the National Living Wage. It also show's government's commitment to contribute towards closing the gap between the current payment rate and what should be being paid.

We will continue to work with APHA and Defra to help identify areas where efficiencies could be made and ensure that our members are kept abreast of all the latest developments.