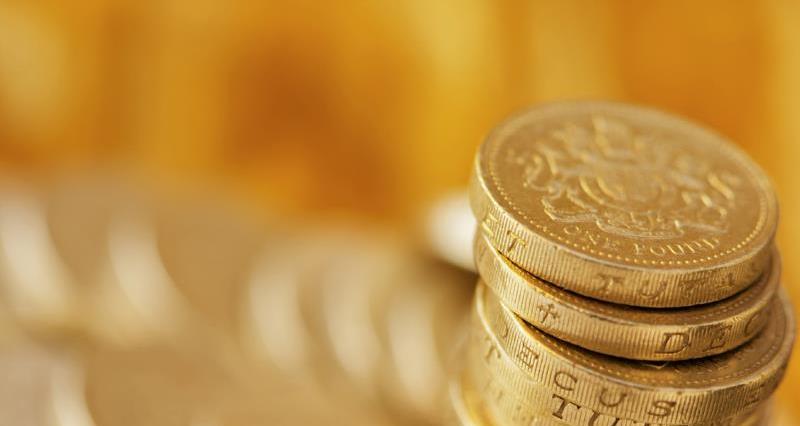 The NFU has been reassured that plant health inspection fees will remain unchanged until October 2017.

This follows discussions earlier in the year when industry was informed that, despite previous statements to the contrary, full cost recovery for plant passporting fees and charges had not been reached, and as such, fees and charges would have to increase to account for this deficit. This would have been a significant increase on what had previously been paid.

At the time (late 2015), government proposed a phased increase, starting at 9% from April 2016. However, NFU intervention resulted in the postponement of the Government’s proposal to provide growers adequate time to budget for the increasing fees.

The NFU also argued that an April 2016 implementation of increased charges would coincide with the financial burden of the introduction of the National Living Wage and auto-enrollment. It was also pointed out that government needed to demonstrate a commitment to finding efficiencies in-house that would contribute towards closing the gap between the current rate and full cost recovery and that the burden should not rest solely on the grower.

As a result, the proposed increase was postponed until at least October 2016 whilst plans for the new system were generated.

However, in a meeting earlier this week, government has now confirmed that they do not intend to implement increases to fees and charges for plant passporting until October 2017.

Defra has also undertaken a fundamental review of the fees structure system, taking on board views from the NFU and other key stakeholders to identify areas where further efficiencies can be made within the existing fee structure system.

As a result of this, it is looking like total fees required to meet full cost recovery will be less than previously thought, although still a significant increase on what is currently being charged. As such, the NFU has fed back our thoughts on how these increases should be introduced to growers, arguing for a 3 year transition period to allow industry to adjust to these changes.

Defra's timeline would be to launch a formal consultation on the proposed changes in early 2017, into which the the NFU will feed in, ensuring that the Animal and Plant Health Agency provides cost-effective and efficient services as part of the solution for reaching full cost recovery.

As such, we would welcome your feedback on what improvements can be made to plant health inspections – please email YW15LmdyYXlAbmZ1Lm9yZy51aw== with your ideas.

We will advise members as soon as any proposals are received for consultation.