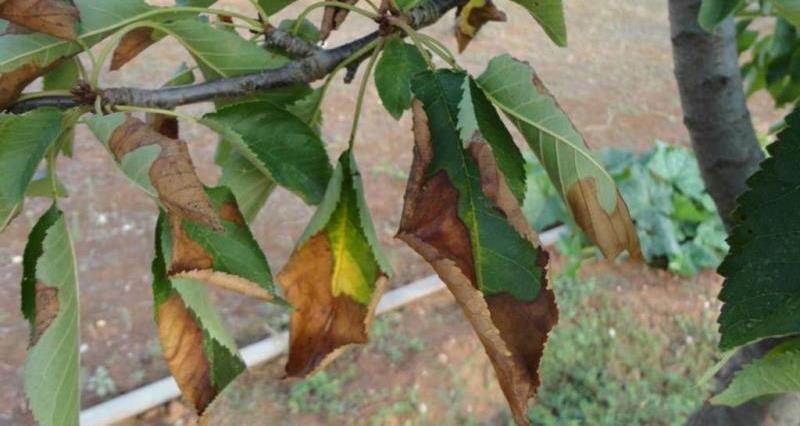 Xylella fastidiosa has been found at an almond orchard on the Spanish mainland in the Marina Baixa region of Alicante Province.

Spanish authorities have confirmed the detection of Xylella fastidiosa in several trees of an almond orchard in the municipality of Guadalest, in the Marina Baixa region of Alicante Province.

As required by the European Commission to all Member States as of December 31, 2016, the Spanish Ministry of Agriculture and Fisheries, Food and Environment, launched a Contingency Plan for Xylella fastidiosa, which is being implemented in collaboration with all Autonomous Communities (Regions). The Contingency Plan includes a specific protocol for prospecting in nurseries and garden centres for its early detection. In addition to this Plan and given the enormous importance of the citrus, fruit and olive sectors in Spain, the Ministry of Agriculture has developed, in collaboration with the Autonomous Communities, a Special Control and Surveillance Plan with the aim of reinforcing the monitoring of the traceability of all species of plants susceptible to the bacterium Xylella fastidiosa. Until now, NO SUSPICIOUS CASE HAS BEEN DETECTED IN NURSERIES OR IN HORTICULTURAL PRODUCTIONS, except for the abovementioned one.

Likewise, the Regional Ministry of Agriculture of the Valencian Community has implemented an intensive system of prospecting and analysis to determine if there are more plants infected in the vicinity of the plot, as well as in the same region and neighbouring regions. The Regional Ministry has confirmed that the olive tree samples collected in the vicinity of the infected plot have been negative.

The subspecies of the bacterium is yet to be determined.

The disease has yet to reach the UK.

Xylella fastidiosa was previously detected in the Balearic Islands in November 2016, but this is the first record on the mainland Spain and Iberian Peninsula as a whole. This follows further cases in Italy, France and Germany.

Xylella has the potential to be a big threat and to ornamental plant production in the UK if it reaches our shores.

Xylella Fastidiosa is a bacterial disease transmitted from plant to plant by xylem-boring insects (such as leaf-hoppers). The bacteria multiply within the xylem and obstruct the flow of water around the plant. In some cases, this causes the leaves to die-off (this is a tell-tale symptom). However, the symptoms are easily confused with under-watering or autumnal leaf-drop so it is a particularly difficult disease to spot. Proper diagnostics are required to determine whether the symptoms are caused by Xylella.

The disease has a very large host range that is updated regularly by the Commission. However, the most up to date list can be found here: http://www.nfuonline.com/sectors/british-protected-ornamentals-association/news/xylella-what-you-need-to-know/

There are also a number of responsibilities that UK businesses must adhere to when bringing potential host species into the country and some additional best practice guidelines that can help minimise the risk of bringing the disease into the country and preventing an incidence becoming an outbreak. Read more here: http://www.nfuonline.com/sectors/british-protected-ornamentals-association/news/apha-guidance-on-xylella-calls-for-vigilance/