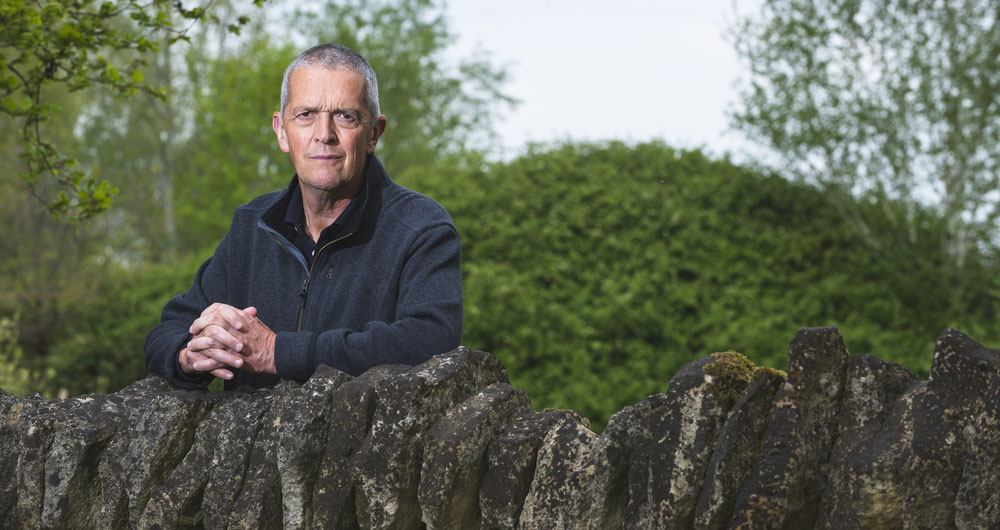 Based on the response to its call for evidence on the impact of Natural England's decision to withdraw three general licences for the management of certain wild birds (GL04, 05 and 06), Defra has today (14 June) issued three new general licences (GL34, 35 and 36).

Defra has advised that these licences will be valid until 29 February 2020. In the meantime, Defra will lead a review of longer-term general licensing arrangements, with a public consultation due to be launched by the end of the summer.

The NFU has prepared a briefing for members which includes what the new general licences cover, how to access guidance from Defra, and what to do if you need to carry out control on a European protected site.

“Since the withdrawal of the general licences in April the NFU has been campaigning for their reinstatement, supported by our members who have shared experiences and images of the horrendous impacts crows can have on lambs and pigeons on arable crops.

“Hundreds of NFU members submitted evidence to help form the organisation’s response to Defra’s call for evidence on the impact the withdrawal had on farm businesses.

“The important role general licences play for farmers cannot be understated. When they were removed, the impact pigeons and crows had on crops and livestock was devastating and we are continuing to hear that farmers are having other issues, for example rooks damaging spring barley. It is vital that farmers have the ability to control these birds.

“The NFU made its case to the highest levels of Defra and to the Secretary of State and stressed that rectifying this situation had to be a priority. I am pleased that Defra has taken this on board and delivered on much of our feedback.

“It is positive for farmers that the licences once again include species such as rooks and magpies, and it would appear that the new licences seem to be practical and fit for purpose for our members.

“However, we do see the potential confusion for farmers who control birds in or near protected sites. In this situation, they may have to rely on other licences and it is imperative that the licensing system is clear, unambiguous and farmers have the tools they require to carry out control.

“While this is good news, there is still much more work to be done as Defra consults on a new general licences regime for 2020 and beyond.

“The hundreds of responses we have had from farmers and growers illustrates the strength of feeling on this issue. It is important to remember that for farmers this is about protecting our livestock and our crops. This is an essential tool for farm businesses, which enables them to produce safe, traceable and affordable food for the nation.”

NFU members: Visit our bird control licence hub for more on this issue, including how to submit picture and video evidence if you're still adversely affected.