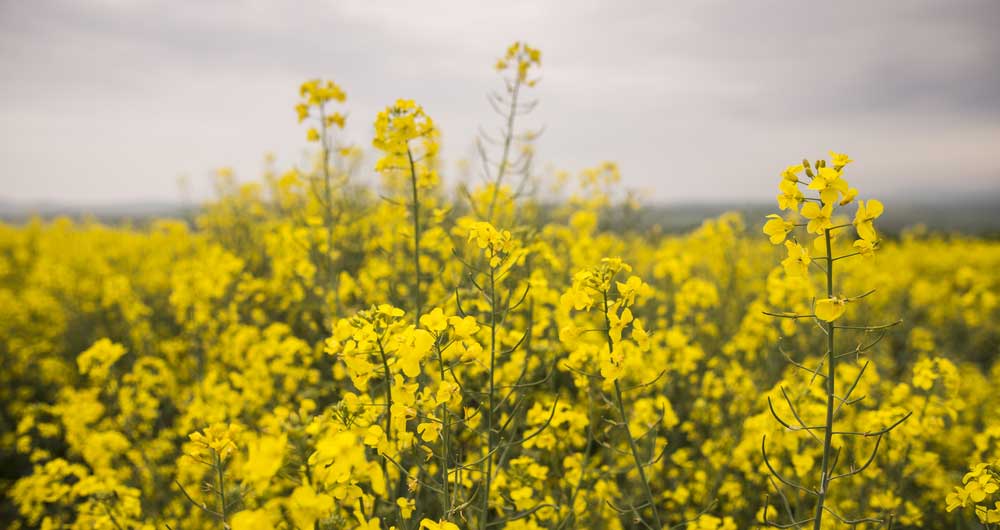 The NFU is seeking urgent discussions with Defra about the future of oilseed rape (OSR) in Britain. OSR is a key ingredient for many products, from rapeseed oil and margarines to mayonnaise to salad dressings, making it a valuable crop for Britain.

It is also an important break crop in the UK’s arable rotation with many benefits including helping to increase organic matter in soils, alongside providing a key source of sustenance for pollinators. However, the ban of neonicotinoids has meant growers can no longer control cabbage stem flea beetle populations, which are decimating the OSR crop across the country.

The NFU is calling for Defra to work with industry on the urgent development of an effective alternative to neonics and to provide support for OSR growers until this is achieved.

NFU combinable crops board chairman Matt Culley said: “The country is going through an incredibly turbulent time at the moment and British farmers are doing all they can to get on with the day job and keeping shelves and fridges full.

“But I’m hearing from oilseed rape growers across the country that the risk of losing the crop is becoming too great, and many plan to stop planting it at all. 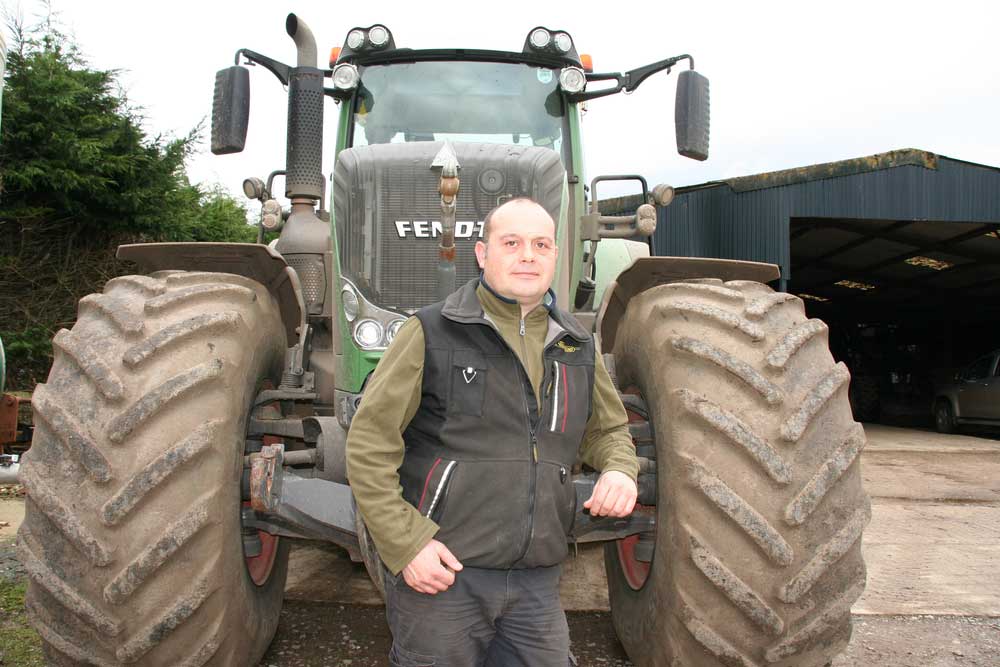 “Without government support, we could see domestic production dry up which would leave us with no choice but to import these products from other countries – countries which may still be using the very neonics which are banned here.

“A more joined up approach from Defra and the farming industry is needed if we are to find a way to protect the future of OSR, and more specifically, to protect it from cabbage stem flea beetle.

“In his first address as Prime Minister, Boris Johnson highlighted that the government would support and encourage the development of new plant breeding techniques, which would be a significant step forward for farmers in building resilience into their crops.

“Farmers need to know that short term financial support will be available to mitigate the risks of growing OSR, but it is absolutely crucial that a long term, sustainable solution is found as quickly as possible and the government needs to put as much resource as can be spared into finding it.”

NFU President Minette Batters has also written to Farming Minister Victoria Prentis reiterating the significant risks of growing oilseed rape and outlining how government can support farmers in both the short and long term.

OSR acts as a key ingredient within both food and industrial products, such as rapeseed oil, biodiesel and specialised plastics. It also produces a by-product which is used for animal feed.

NFU: Working for you on OSR

At the start of the year, the NFU crops team submitted a policy proposal to Defra about oilseed rape (OSR). Members can find more information about the policy proposal here.

Hear more from NFU crops board chairman Matt Culley about this work here.