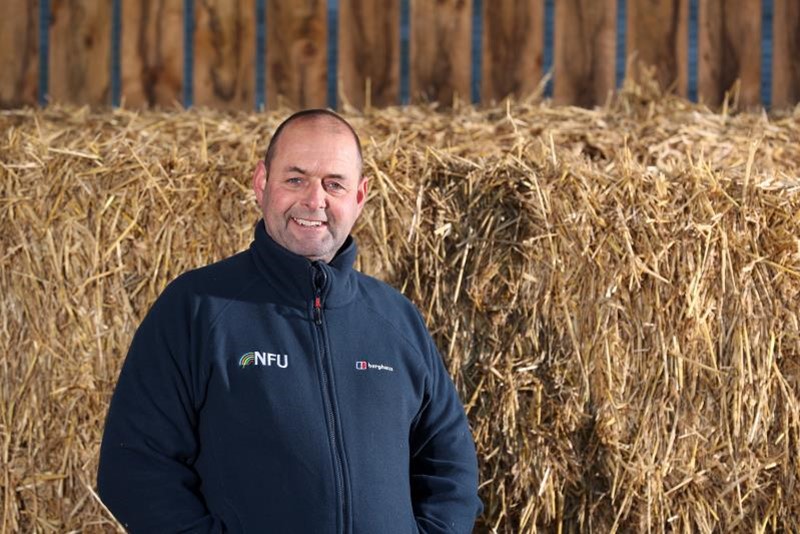 The first national dairy TV campaign for 20 years, part of the Milk Your Moments initiative supported by the NFU and its members, helped drive an estimated 11.2 million litres of additional liquid milk sales earlier this year as the coronavirus pandemic took hold of the country.

The campaign also highlighted the profile of mental health issues with £100,000 raised for the UK’s leading mental health charities: Mind, the Scottish Association for Mental Health (SAMH) and Inspire.

According to Kantar, the advert which ran for 12 weeks from mid-May, resulted in an additional 212,000 shoppers buying milk who would not otherwise have purchased it. This was against a challenging background of milk already being bought by 98% of UK households prior to the pandemic.

The campaign also saw positive shifts in attitudes towards dairy in the target audience, with more consumers claiming that dairy was an important part of their diet and perfect for a growing family. 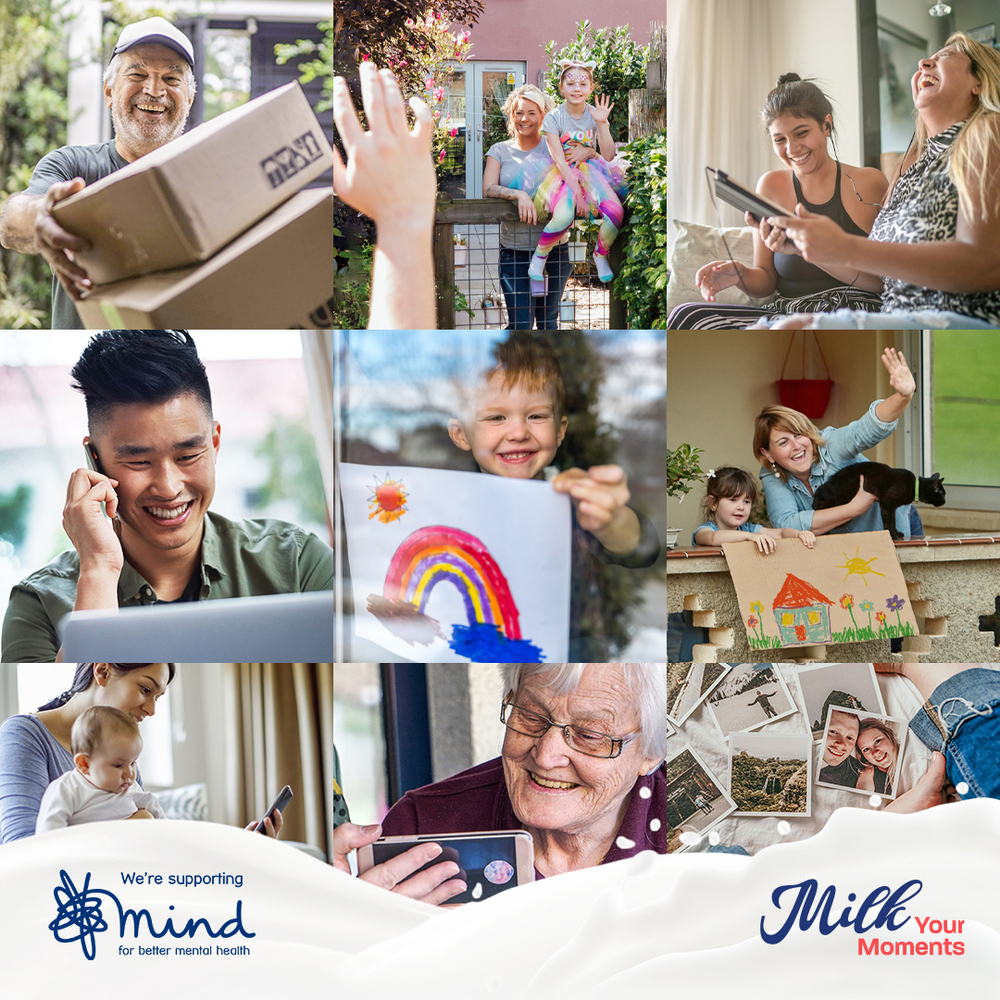 The £1m, 12-week campaign, was jointly funded by the AHDB, Dairy UK, Defra, the Scottish government, the Welsh government and the Northern Ireland Executive and received further contributions from a wide range of supporters across the supply chain. It aimed to address the drop in liquid milk demand caused by the closure of foodservice outlets due to COVID-19.

Consisting of social media, website, billboards outside supermarkets and - for the first time in 20 years - TV advertising, the campaign contributed £6.6 million of milk sales, equivalent to 11.2 million litres, to the overall uplift.

The NFU supported the campaign throughout by providing updates on NFUonline, in our British Farmer & Grower and Countryside magazines, while NFU members engaged and shared images and videos on social media platforms and created their own content.

NFU dairy board chairman Michael Oakes said: “It’s fantastic to see such an uplift in milk sales and the British public getting behind our industry, but I’m not surprised. It’s absolutely clear that whether it’s milk, cheese, butter or yogurt, shoppers love and value dairy with 98% of households regularly buying dairy products that are nutritious and produced safely to high standards of animal welfare and environmental protection.

“The launch of the Milk Your Moments campaign during the first national lockdown provided a much-needed boost for the dairy sector which was hit very badly – the almost complete closure of foodservice and hospitality saw the loss on the market of millions of litres of milk, impacting hundreds of dairy farmers who suffered drops in milk price and delayed payments.

“The NFU supported the campaign every step of the way with updates on our website, in various publications such as British Farmer & Grower and Countryside magazine, while hundreds of our dairy farmer members shared content on social media.

“It was also great to see the campaign raise the profile of mental health issues and the importance of keeping in touch with others, something so prevalent in farming and vital to be aware of as England heads back into another national lockdown.”