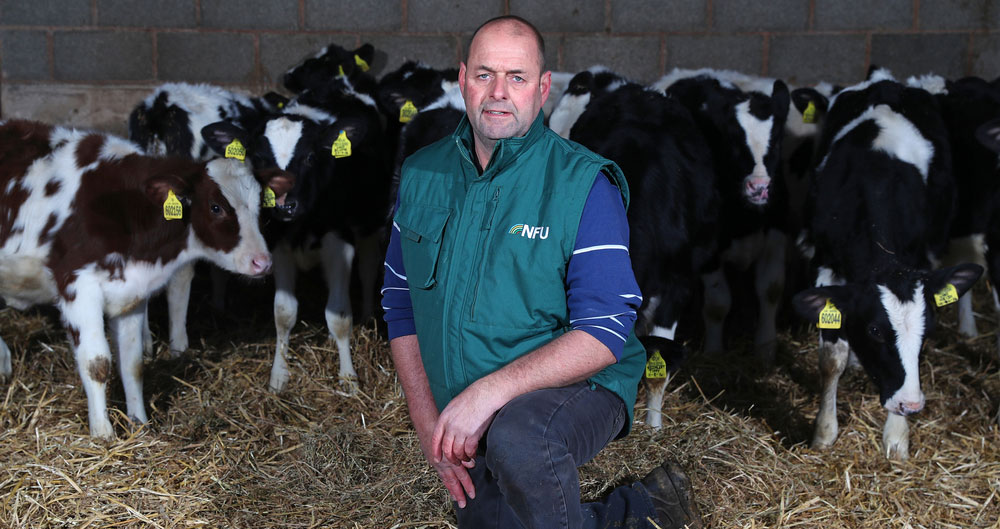 NFU dairy board chairman Michael Oakes takes a look at a specific element of dairy contract reform and highlights the need for change, he writes:

In my last blog about discretionary pricing, I discussed a topic that is probably the most talked about by dairy farmers, the milk price. I now want to discuss something that is not as commonly discussed, but I believe is equally important to many businesses.

Exclusivity – a term inserted into your dairy contract which means you have to send every single litre of milk you produce to the same buyer. It is almost universal in dairy contracts across the UK, but equally rare in other agricultural sectors and extremely rare in the wider commercial world.

For example, if you are contracted to send a certain number of lambs to a retailer, if you happen to produce more lambs than needed for that contract, you are not forced to sell those additional lambs to that same customer; you are free to market them wherever you see fit.

The NFU and NFU Cymru are hosting a number of regional and national meetings, to engage with members in discussion around the contracts consultation. Members will have the opportunity to speak with the NFU board chair and team, as well as Defra in a number of calls. Find out what events are happening here.

Likewise, grain is usually sold on fixed volumes (with a % tolerance), and you can sell specified volumes to multiple buyers.

Exclusivity has its pros and cons. For a farmer, you know that every litre you produce will have a home, and a tanker will be coming to pick it up and that is vital. But it can create a powerful position for the milk buyer, especially when combined with discretion over milk pricing. 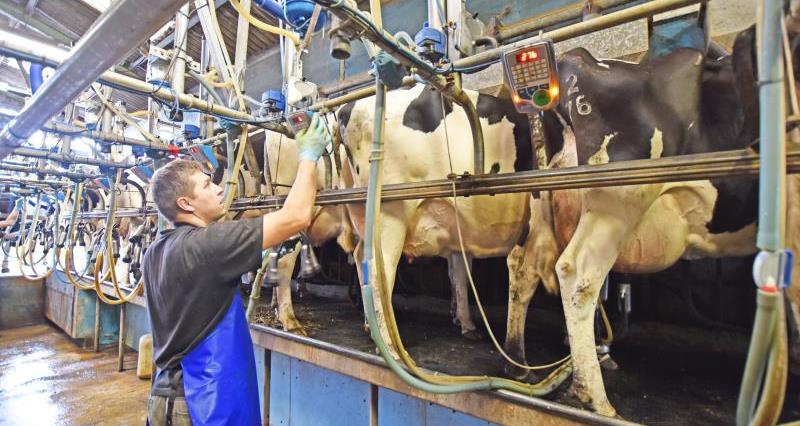 While all of your milk has a home, as things stand, it doesn’t mean it has a certain or fair price. In fact many processors now want the best of both worlds – they want fixed volumes or at the least they want accurate volume predictions with penalties applying to milk supplied outside of the fixed volume or forecast (eg decent prices on fixed A volumes but very marginal prices on “additional” B volumes).

In such cases, what benefit is the farmer really getting from the exclusivity? The only benefit you get is that the milk will be collected but these days you’ve got little guarantee that you’ll get a fair price on additional volume. Wouldn’t it be better to have the choice about where you placed that additional milk?

Therefore, the NFU wants to see some changes to the way exclusivity clauses work in the UK dairy market, and farmers given more choice over the contract terms they sign up to.

Volume restrictions or forecasting is fair enough – processors need certainty over volumes in order to run factories efficiently and plan production. It must be impossible to run a business with an unknown milk volume coming in every day.

However, the quid pro quo is that farmers must not be hamstrung by those restrictions. We are concerned that volume restrictions in exclusive contracts may stifle investment, expansion or new entrants into the industry.

I also happened to meet a representative from a foreign dairy company at a conference a while back who was interested in investing in the UK dairy market and building some new processing capacity. 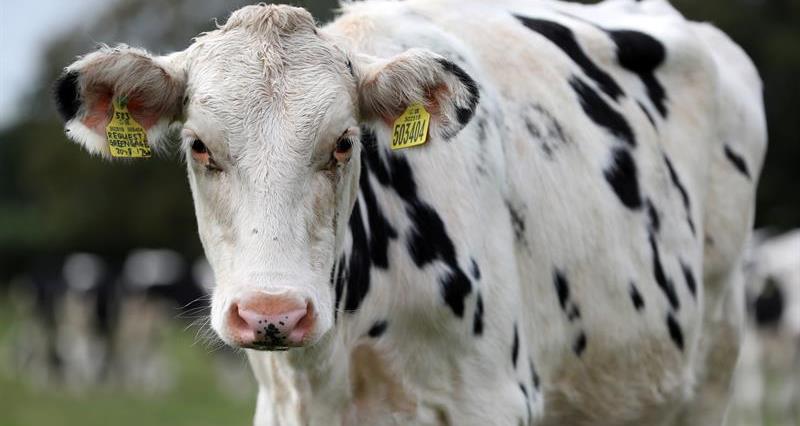 It became apparent to them that the only way they could enter the market is by effectively poaching farmers from other milk buyers which may take years given the very long notice periods we have in our contracts. There doesn’t appear to be enough flexibility in the market at the moment to allow for this kind of new investment, and that is a real shame.

So, we believe that farmers should be given a choice about the type of contract they want – either exclusive or non-exclusive. Many farmers value exclusivity and the relationship they have, which absolutely must continue, but for those that want the choice and flexibility, why shouldn’t it be an option? I emphasise this must be a choice – we have had concerns raised about this concept by some of our members who are very happy with their current arrangements.

We respect that and don’t want to interfere with that, but for others, that choice could be a great asset. And for farmers that do sign up to exclusive contracts, the quid pro quo should be that they get a certain and fair price for all of the milk that they supply under those contracts – as mentioned in my previous blog.

So how do non-exclusive contracts work in practice?

I know right now you are probably imagining it involves two bulk tanks, and two tankers coming down the drive. Yes it could, and for farmers with larger volumes, this would not necessarily be a problem. But it doesn’t have to be done that way either.

Milk swaps are already very common in the industry as milk buyers balance their production and market demands. Farmers could effectively be involved in that process and have more control over where their milk is sold. In Australia, they are going through a similar system of reform of dairy contracts. They have recently introduced a mandatory code which prohibits exclusivity clauses where there are restrictions on milk volumes or where there are tiered pricing mechanisms in place eg A&B pricing.

In Australia, the logistics often mean only one buyer is geographically close enough for a farmer to supply it, but they are looking at how alternative trading concepts could be used to ‘virtually’ trade milk, while one processor still picks up all the milk. 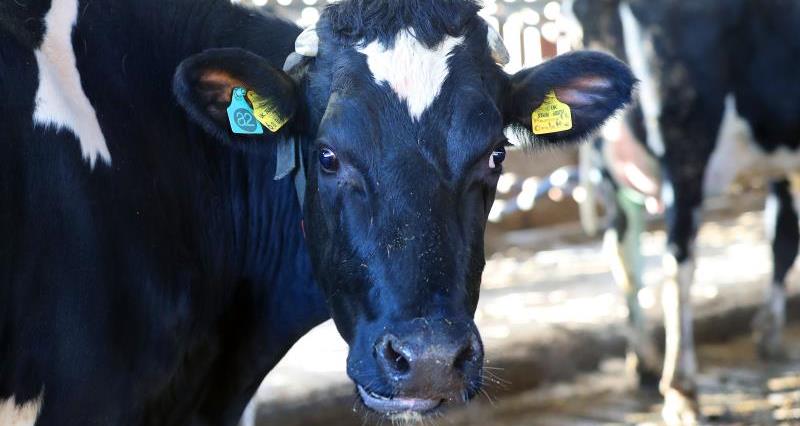 These may be slightly novel concepts, but I think we need to look at how the current system is failing many dairy farmers, and look at new ways of working. I’ll leave you with one thought to ponder.

How many times have you heard over the years a milk buyer tell their farmers: “we are awash with milk, we can’t deal with it, we are going to have to drop your price”.

My question is: why don’t they let their farmers have a non-exclusive contract in that situation? Surely that would reduce the pressure of too much milk and solve their issues?

They don’t, and that’s because exclusivity is an extremely powerful tool, one they don’t want to give away, and one that as farmers we vastly underestimate.