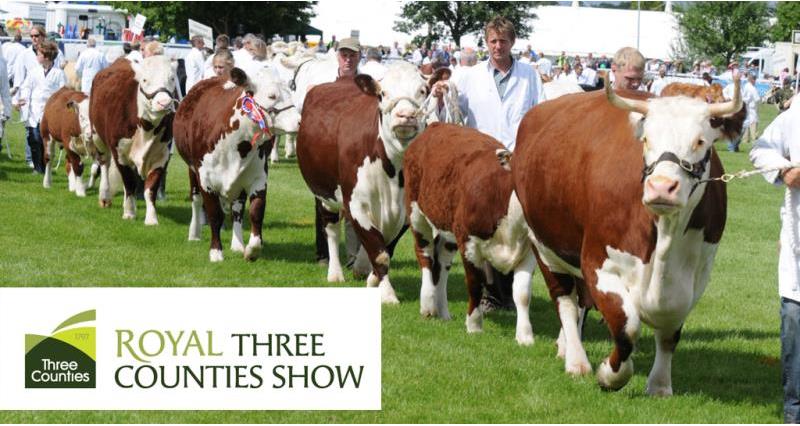 Dairy farmers are being encouraged to visit the NFU stand at this year’s Three Counties Show to find out what the organisation is doing on their behalf.

NFU national dairy board chairman, Michael Oakes, will be on the stand on Friday afternoon (June 15, 3pm) for ‘An audience with…’ when he will explain how the NFU is fighting for the region’s dairy industry.

Mr Oakes, who farms on the southern outskirts of Birmingham, is also hoping to raise a number of dairy sector issues with Defra Secretary of State Michael Gove who will be visiting the Malvern showground during the day.

NFU Vice President Guy Smith will also be on the NFU stand and is hosting a drinks reception on Friday afternoon at 5pm.

The Three Counties Show (June 15-17) is one of the country’s leading agricultural shows with a mix of farming, food and family entertainment. New features this year include a Gardening Hub and Ask the Groom. Meanwhile, in the theatre, show ambassador and BBC Countryfile presenter Adam Henson will deliver a number of talks and insights about his job.