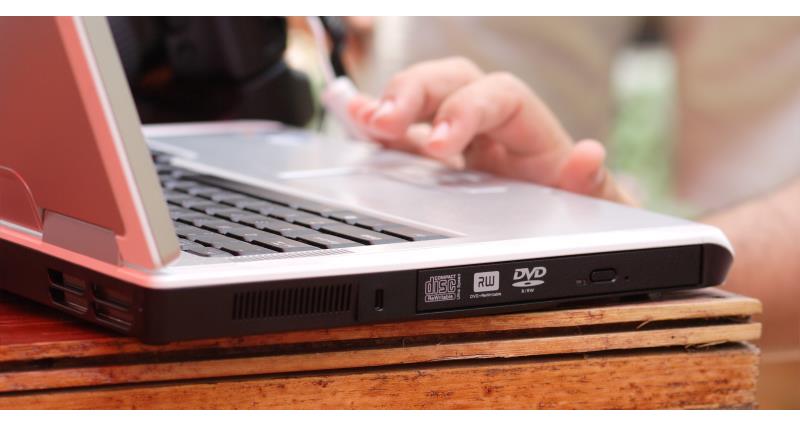 The NFU have produced their response to the Defra consultations; which are now available for members to view.

In August, Defra launched two consultations and a call for views in relation to Bovine TB and called for responses to these by 8 November.

A consultation is used to gather opinion on a proposal for new policy. It will often follow on from a call for views.

The consultation on control of TB in non-bovines follows on from a call for views launched last autumn. Read the NFU response here (login to access).

A call for views is often the initial way in which government will gather opinion on a particular area of policy, this can be fairly broad. A formal consultation may follow, but this will be dependent on the comments submitted.