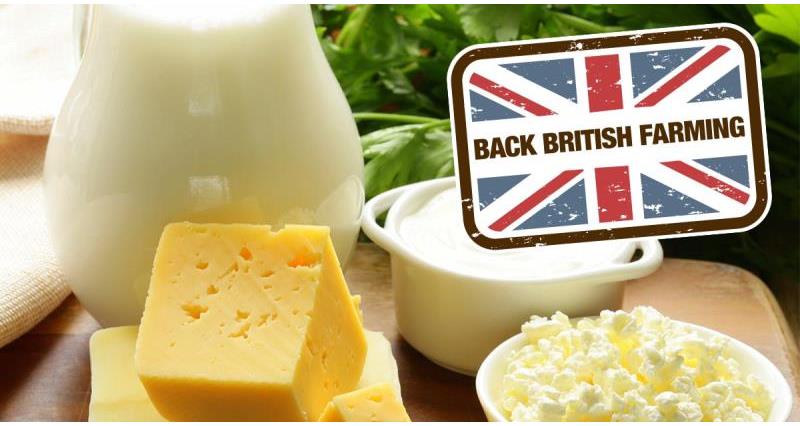 The UK dairy sector is facing a very real crisis, with many farmers receiving milk prices far lower than the cost of producing it.  Farm gate milk prices have fallen by 33.6% between March 2014 and March 2016.

The NFU is aware of some good work by a number of retailers establishing mechanisms to support farmers supplying them with liquid milk, and in some cases cheese, through sustainable pricing as well as giving consumers assurance of origin.

However, there is much more work to be done before we will be satisfied that retailers are really supporting British dairy farmers for the long term.

We are calling on all retailers to do more and have outlined below our key asks: With the situation for dairy farmers becoming increasingly difficult, we need British retailers and other end users such as restaurants, food service businesses and food manufacturing to support the industry in order to secure the future supply of the high quality dairy consumers ask for.

Below is a basic outline of how British retailers are currently supporting British dairy farmers. The information is for ‘own-label’ supermarket products and is provided to us by the retailers – it does not include branded dairy products and cannot be verified by the NFU.