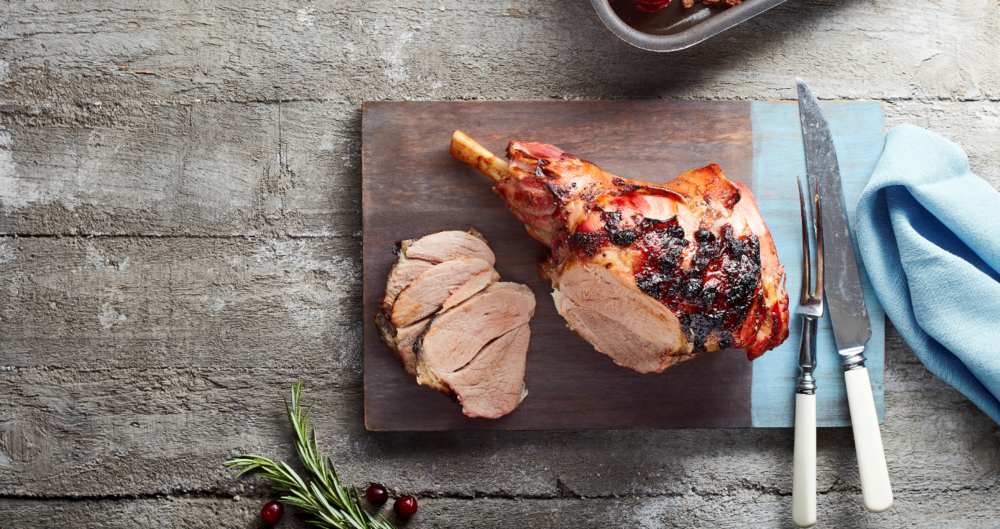 Founder and chair of the APPG, MP for Rutland and Melton Alicia Kearns, launched the consultation in order to help the government better promote GIs, support producers of GI food and drink, and ensure more British produce is added to the GI list.

The consultation is looking to collect responses from farmers, growers, producers, retailers, consumers, businesses and other organisations involved in the production, consumption, selling and marketing of food and drink products. The NFU will be making its own submission to the consultation and we're encouraging members to do the same.

Comments will be shared with Defra to shape the future of the UK GI scheme.

You can view and take part in the consultation online - it closes on 27 June 2021.

You can find out more about the consultation on the APPG on Geographically Protected Foods website.

GI is given to products identified to have quality, reputation or other characteristics that are linked to the geographical location in which they have been produced or the method that has been used to produce them.

Following the UK's exit from the EU, a new UK scheme was launched on January 1 2021, managed by Defra. Defra will be responsible for maintaining registered Protected Food Names (PFN) and processing new applications for GI.

If you are a producer of an existing agri-food GI, which is produced in England, Wales or Scotland you will have three years until 1 January 2024 to fully implement the UK scheme logo on all forms of packaging and marketing material.

All GIs protected under the EU scheme prior to 1 January 2021 will continue to receive protection under the new scheme.

More than 80 food products in the UK are protected as GI, from Welsh lamb to Somerset cider brandy. The APPG was formed in 2020 to bring together parliamentarians from the House of Commons and the House of Lords to promote British GI products in Westminster.

The APPG aims to:

Find out more about the APPG’s work.