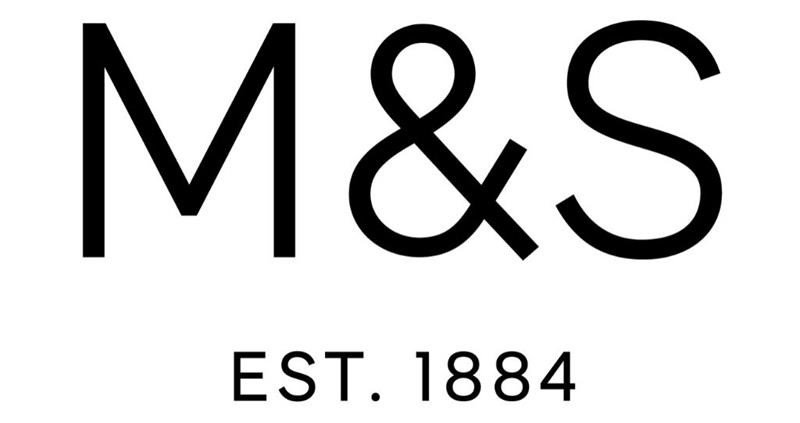 Marks & Spencer has seen their first loss in 94 years, put down to impacted clothing and home-ware sales by the enforced COVID-19 lockdowns.

Revenue in the half-year declined 15.8% to £4.09 billion compared to this period in 2019. Despite this, M&S has stated that their performance has been “better than expected” with the revenue at the half-year falling less than the 22.8% prediction.

The company fell to a £87.6 million pre-tax loss in the first half in comparison to the same period last year where a £158.8 million profit was made.

Marks and Spencer launched food online with Ocado which was a huge success with Ocado’s retail growth up 47.9% year on year with M&S seeing a share of net profit £38.8m. There has been an overwhelming response from customers in the first half. The 50% investment that was made by M&S is the online delivery sector and Ocado has been seen to put them in a long-term position with the shift towards the online delivery.

The food transformation plan is designed to protect the magic of the company’s food but bringing a modern touch to the stores and systems with the aim to broaden the shops appeal and a move to ‘trusted value’. The company has stated they are improving their value perception. The company also stated that they are looking to expand 750 new lines including organics, the ‘Remarksable’ value range, grocery, and homecare with the hope to broaden the appeal of products to consumers both on Ocado and in store.

In May the company brought forward their plans to change and develop the business through the Never the Same Again programme where the company aimed to achieve a streamlined digital multichannel business. This programme has enabled their clothing and home to maximise and compete online showing significant online growth of 34.3%, achieving number two in the market.

“In a year when it has become impossible to forecast with any degree of accuracy, our performance has been much more robust than at first seemed possible. But out of adversity comes opportunity. From launching M&S Food online with Ocado to establishing an integrated online business division, we are taking the right actions to come through the crisis stronger and set up to win in the new world.”