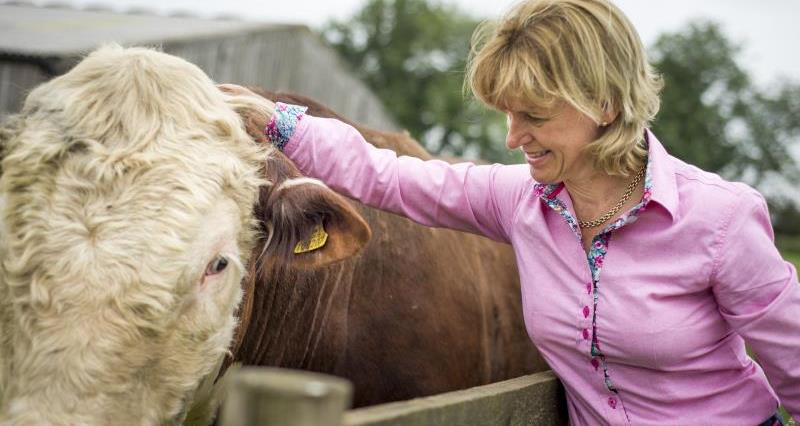 It is inexcusable to see some of the country’s biggest retailers failing to honour their commitment to sourcing British beef, especially at a time when British prime cuts are in plentiful supply and in desperate need of a market, the NFU has said.

There are reports that prime beef stocks in some retailers, such as Sainsbury’s, ASDA and Tesco, are being dominated by Irish products and it comes on St George’s Day, a day of patriotic celebration and which also marks the start of Great British Beef Week.

NFU President Minette Batters said: “The sudden closure of restaurants due to coronavirus and the wider impact on the food service sector has meant prime cuts of British beef are being held in storage with nowhere to go. As these cuts are the highest quality and most valuable, farmers depend on these being sold.

“At a time when retailers should be supporting British farmers more than ever and promoting these quality cuts of British beef, it is indefensible that customers who want to support British farmers by buying British food are only finding Irish cuts on shelves in some stores.

“Sainsbury’s has a policy that it will source 75% British beef. There is no reason whatsoever that this sourcing policy should not be demonstrated in all their stores. 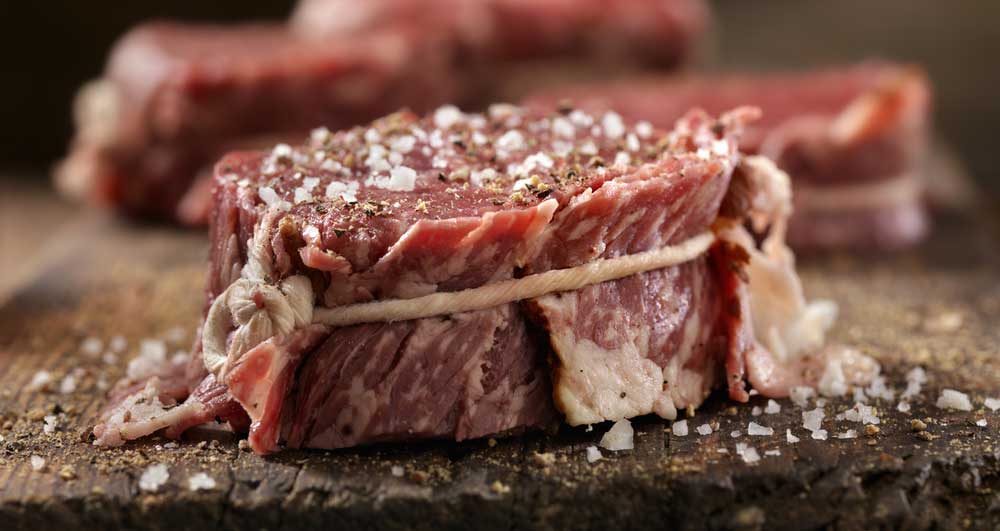 “This week is about celebrating and promoting the incredible beef we have here in Britain. This is not what we are seeing from some of our retailers and both farmers and the public are demanding to know why.”

:: The Covid-19 lockdown means that sales of prime cuts of beef to the out of home market have completely dried up. Meanwhile in retail, sales of mince have rocketed. Where we see such an imbalance of supply it is critically important for our retailers to stock prime cuts of British beef so that the prices paid to farmers is not undermined.