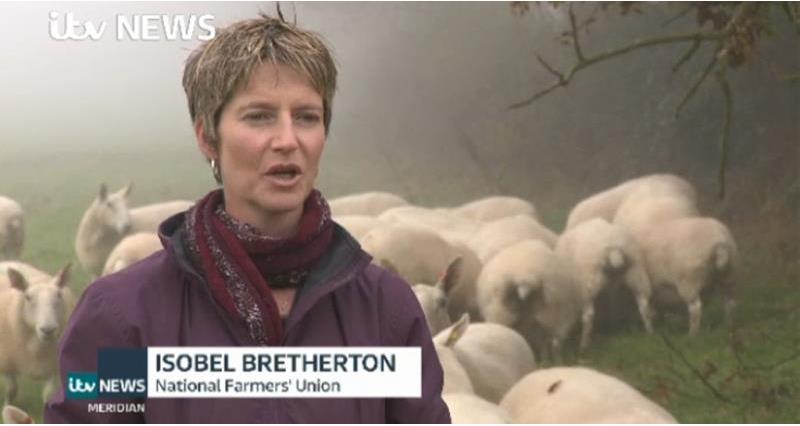 Mr Carter, from Alton, thought his neighbour's sheep were being attacked by a dog, but discovered they were actually being disturbed by a drone. Worrying can cause serious distress to animals, with pregnant ewes often miscarrying their lambs. In some cases, the animals die from shock.