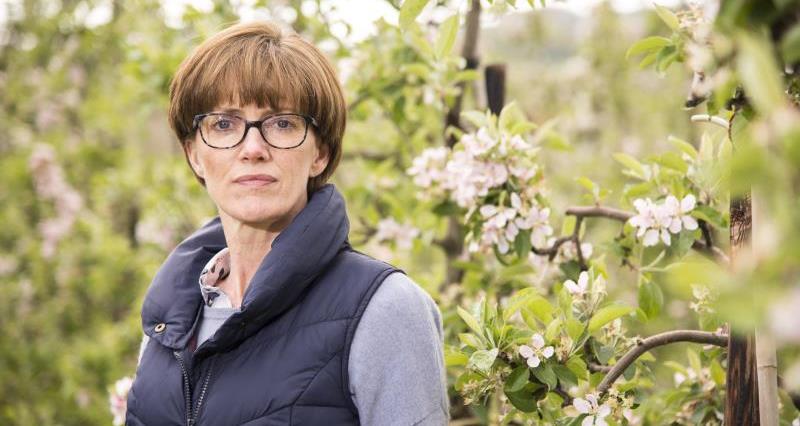 At the start this year, we already knew labour availability would be tight; it has been increasingly difficult to recruit both seasonal and permanent workers in our sector for some time.  We had warned the government and called on them to introduce measures that enable us to attract seasonal workers and prevent the industry falling off a cliff.  At the time, frustratingly, it seemed the government wasn’t prepared to accept there was an impending crisis and that nothing would be done until 2019.  But here we are, at the peak of the fresh produce season and the shortages of workers are beginning to bite.

When we published the results from our labour providers survey in May, the media went crazy for the news that the industry was around 17% short of the workers it needed.  More recently, we have published the results from June which show a further 13.4% shortfall.  I don’t want to sound overly dramatic, but we genuinely appear to be teetering on the edge of the cliff right now.

It is encouraging that the government is starting to sit up and take note.  The Home Office, following NFU pressure, has commissioned the Migration Advisory Committee (MAC) to perform an impact assessment on the economic and social impacts of the UK’s exit from the European Union and how the UK’s immigration system should be aligned with a modern industrial strategy.  Unfortunately, this is not due to be completed until September 2018, which may be too late for many horticultural businesses.  So we are urging the MAC to deliver an interim report on our industry as soon as practically possible.  Needless to say, the NFU will be feeding into this review and has already been actively engaged with the MAC.

I feel that each time I report on labour, or the many other Brexit issues we are dealing with, I conclude that ‘there is much more to be done.’  In truth, this will not change any time soon.  But I can assure all our members that the NFU continues to work incredibly hard, and is engaged across the whole industry, to drill home the importance of government supporting our sector so that we are able to deliver fresh, tasty and healthy foods to consumers now and in the future.