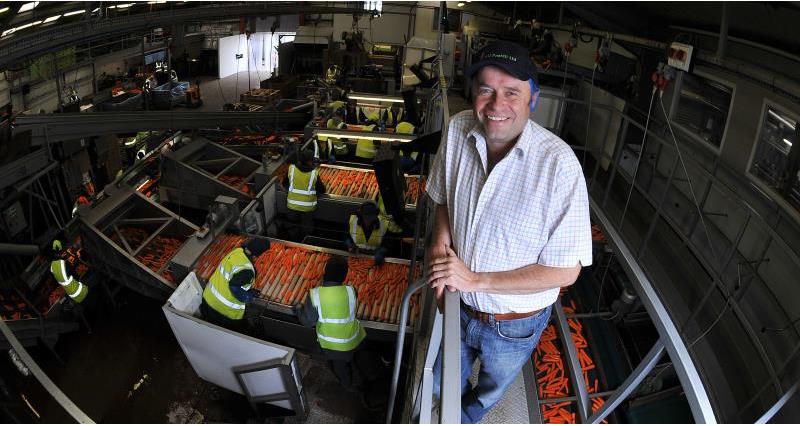 Vice chairman of the NFU Horticulture and Potatoes board, Guy Poskitt, reflects on the current political turmoil and considers the implications for the labour needs of UK horticulture.

Brexit negotiations started this week against the backdrop of political turmoil in the UK.  It makes you wonder if we should have ever voted for Brexit.  But we can’t turn the clock back and the government, weakened by the result of the general election, needs to move forward.

It seems to me a much softer Brexit will now happen and, personally, I think this can only be a good thing for horticulture with access to the single market being imperative.  Free movement of labour may not continue post-Brexit, but I do think the government will have to soften its stance on immigration and consider more carefully the labour needs of our industry. I was just reading the mail on Sunday at the weekend and it said 43% of businesses in the U.K have seen a fall in the number of job applications from EU nationals. Looking at my own business, our staff retention with EU nationals is at an all time low and I think this is the most difficult challenge we face in the next couple of years.

In addition, increases in the National Living Wage are eroding the differential for higher skilled workers and we are under increasing pressure to raise wages further in order to retain staff.

The result of all these problems has only two probably outcomes: increased imports of cheaper produced produce; or significant U.K. food inflation to allow growers to fund this.

This week I am taking part in an oxford farming conference debate at the Royal Highland Show entitled ‘This house believes U.K. Agriculture will thrive outwith the EU’ - an interesting debate I am sure!