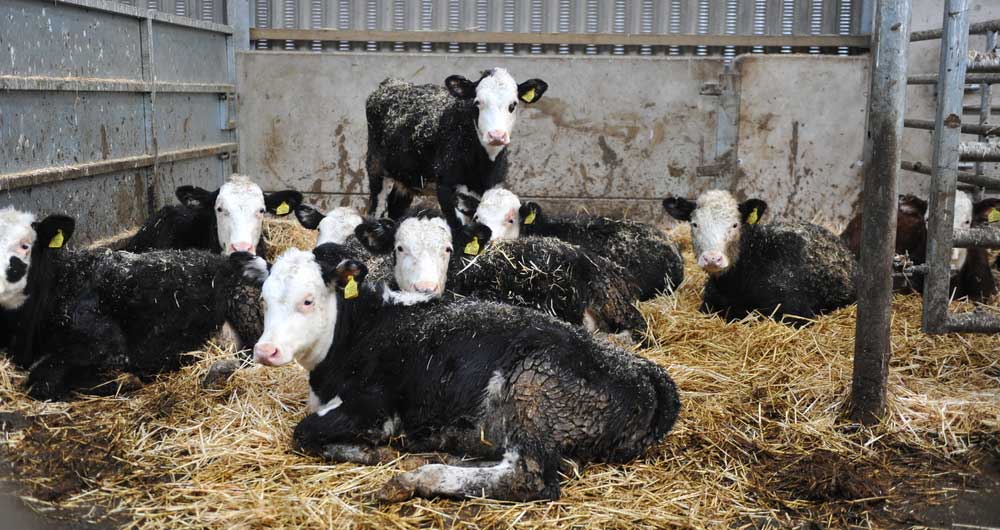 A report into the role of small abattoirs by the All-Party Parliamentary Group (APPG) for Animal Welfare has been published today, and highlights the negative impact closures are having on the rural economy and the need for greater government support.

The report comes after concerns were raised about the decline in small abattoirs to the political officers of the APPG. It states that, since 2001, the number of small abattoirs in Britain has been reduced from 264 to 174 in 2017. This is a 34% reduction in the number of businesses with throughputs below 5,000 Livestock Units (LSU) a year.

The report also highlights the pressures on medium-sized abattoirs which have seen a 49% reduction, largely due to the growth of a small number of large abattoirs.

The NFU contributed to the report and, as part of its inquiry, the APPG heard evidence from a number of NFU members about the importance of small abattoirs to the rural community and why government action is needed to help prevent any further decline in numbers.

Members stressed concerns that if the number of small abattoirs continues to decline, it will further erode competition in the market and reduce producer’s options for emergency slaughter, home kill and other added value services such as box schemes and farm shops. 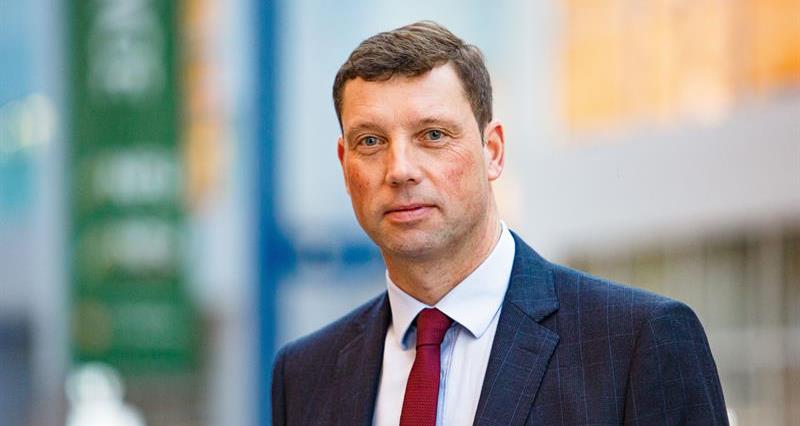 NFU livestock board chairman Richard Findlay said: “NFU members need small abattoirs to maintain competition and help support the rural economy. We have seen a massive reduction in recent years, which has reduced the options for many livestock farmers and those who sell their produce privately.

“During the recent COVID pandemic we have seen increasing numbers of consumers buying local with butcher’s shops seeing trade increase by 43% over the last 4 weeks. We do not want to lose many more of these small abattoirs, the service they provide to local farmers is vital.

“These businesses need support, and we urge the government to consider these recommendations.”