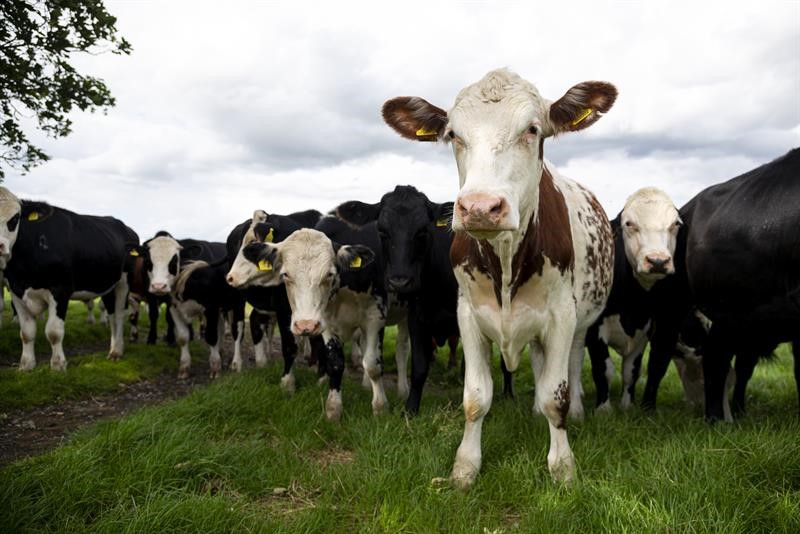 The BBC has upheld the NFU's complaint about a lack of impartiality in its BBC1 documentary Meat: A Threat to Our Planet? 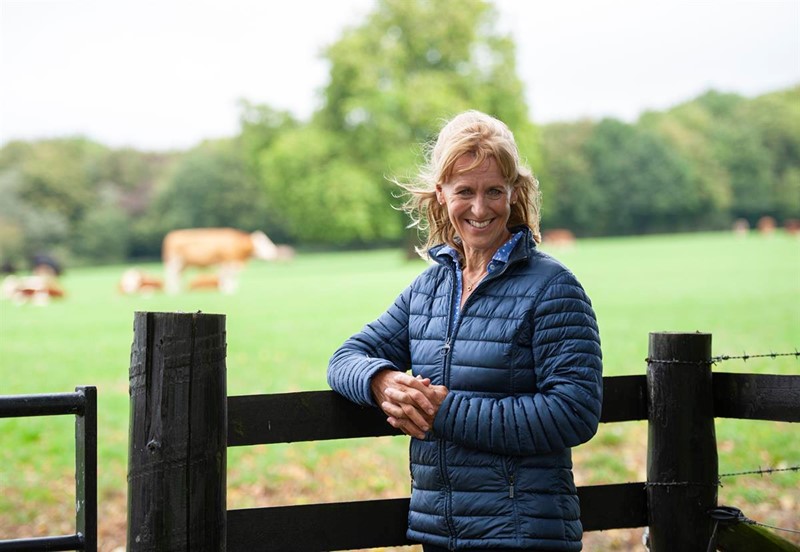