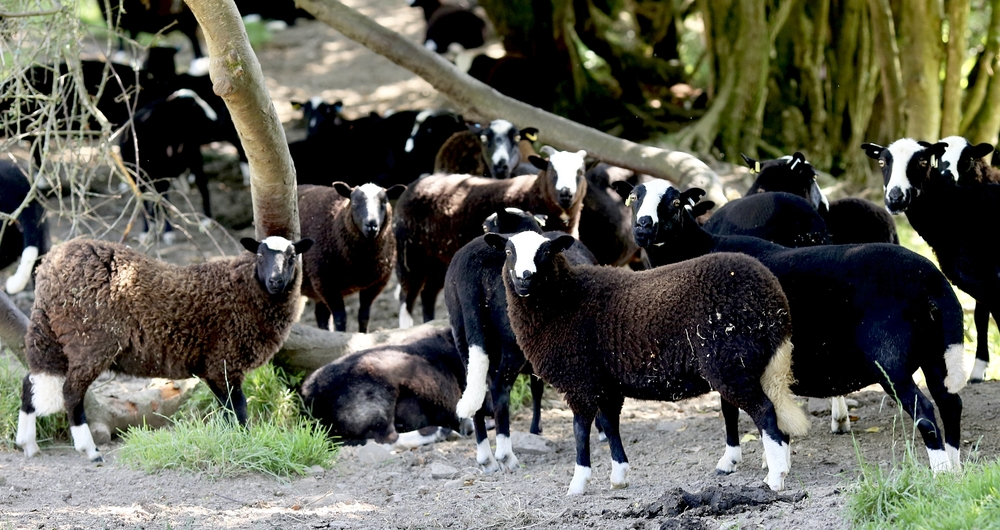 Recording of sheep breeding began in 1971 and has helped track breeding structures and mating trends in the UK. The 2020 survey is the sixth survey to take place.

Ninety-nine breeds were recorded in the 2020 survey, which revealed that certain breeds have notably increased in numbers in recent years. These include the Texel and its derivatives, the Lleyn and the Easycare.

Not surprisingly, many breeds are declining in number, and several seen in previous surveys were not found in 2020's sampling.

NFU livestock board chairman Richard Findlay said about the survey:

"It’s good to have these surveys to understand the gains being made in productivity and efficiency through breeding and to get an insight into future changes. The information collected can lead to better and more informed decision making across the sector."

One of the most significant findings from the latest survey has been more innovative use of crossbreeding in the British sheep industry. This indicates that crossbreeding strategies are becoming more diverse, reflecting the way sheep producers are adapting with the times and striving to improve performance.

Another finding was that the proportion of purebred rams used in the national flock has fallen from 93% to 83% in the past eight years, with both composite and crossbred rams increasing their market share. Over a quarter of the rams used in Britain were Texel, a similar market share to 2012. The Suffolk was the next most popular ram breed. Terminal sire breeds contribute 41% of the genetic make-up of the lamb carcasses produced in Britain.

The three main hill ewe breeds (Scottish Blackface, Welsh Mountain and Swaledale) dominated the purebreeding sector over the last decade, but the survey shows all three are now declining in number. The size and number of hill flocks producing recognised crossbreeds (such as the mule) are also in decline. The main types of Mule ewe (North Country, Welsh and Scottish) currently make up 18.8% of the national flock, but crossbreeds of other types now contribute significantly to the crossbred ewe population.

More about the survey

The survey was jointly funded by AHDB, QMS and HCC, with support from British Wool. It highlights how future policy decisions may influence lowland and upland sheep production. 38,000 sheep producers registered with British Wool in England, Scotland and Wales were invited to take part in the survey in autumn 2020, with data scaled up using the December census to paint a picture of the national scene.

Find a full report and access to a webinar discussion of the results here.