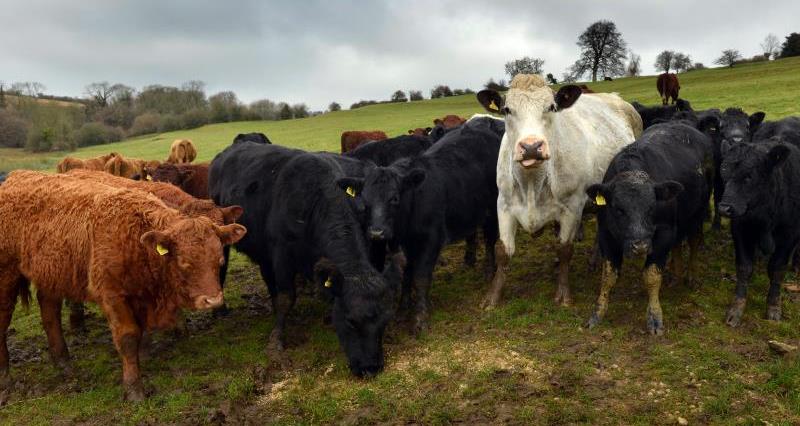 The report, which was commissioned by Environment Secretary Michael Gove in February, aims to inform future strategies around the government’s goal of eradicating the disease by 2038.

The report is now with Ministers who will consider its recommendations before publishing a response, setting out the next steps for the bTB Strategy.

Commenting on the publication of the report, NFU Vice President Stuart Roberts said: “Bovine TB is a devastating disease. Last year more than 33,000 cattle were slaughtered in England because of it and more than 3,800 farms that had been clear of the disease were affected by it. In many ways the Sir Charles Godfray’s review confirms what we already knew: that this disease is complex, and that eradication relies on a comprehensive set of tools, not simply control of the wildlife disease reservoir.

“The NFU wishes to see the eradication of bTB as quickly as possible while retaining a viable cattle industry. To tackle this disease it is crucial that we use every tool available to us, including cattle testing, cattle movement controls, on-farm biosecurity, vaccination and control of the reservoir of disease in wildlife in areas where it is endemic. 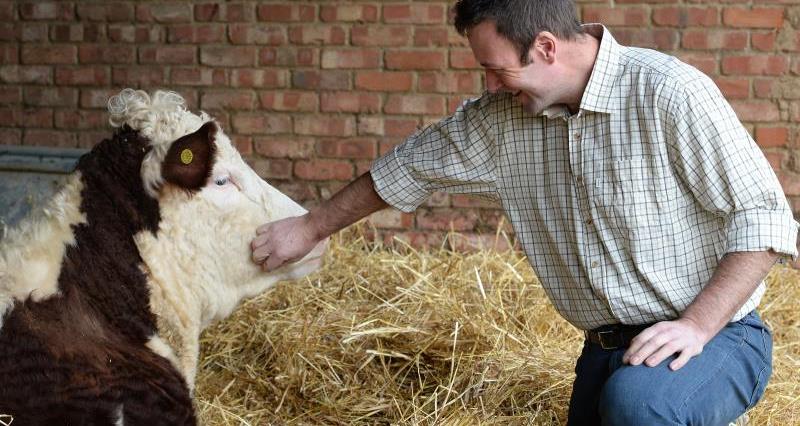 Above: Hertfordshire farmer and NFU Vice President Stuart Roberts is the policy lead for animal health, including bovine TB.

“No farmer has ever wanted to see their herd affected by this horrible and complex disease. The industry has stepped up to work with Government in tackling bTB. Farmers are already taking a range of steps to protect themselves against this disease, with measures like securing feed stores, double fencing fields to stop nose-to-nose contact with cattle on adjoining farms, and preventing wildlife accessing buildings to help mitigate the risk of the disease spreading. The Godfray review suggests more can be done but the question many cattle keepers have is which measures bring the greatest disease control benefits.

“The NFU was one of the driving forces behind the introduction of the TB Advisory Service, which provides farmers in those areas at risk from bTB with free bespoke advice and guidance on how to implement and improve biosecurity measures on their farms. We have promoted this service to our members and will continue to do so. We were also a key industry partner in the development and promotion of the biosecurity five-point plan, which provides farmers with advice on how to reduce the risk of bTB spreading, and the creation and development of the TB Hub website.

“Information to help farmers make informed trading decisions to further minimise the risk of bringing disease onto their farms is an important component in disease control. We believe the new Livestock Information Service, which the NFU strongly supports, will provide further access to information to inform risk-based trading.

“The review has said that evidence shows that badgers do transmit bTB to cattle and contribute to the persistence of the disease. The Chief Vet has said taking comprehensive action to prevent bTB infection of cattle from the reservoir of disease in local badger populations is an essential part of the Government’s 25-year strategy and proactive badger control is currently the best available option to do this, in conjunction with all other available measures. Every other country that has successfully eradicated bTB has done so by control of the wildlife disease reservoir."

Findings from the report

“As the review notes, there are no easy answers to reducing levels of this devastating disease and we will be studying it in detail to see what further actions it suggests should be considered to help us achieve what we all want – a TB free England.”