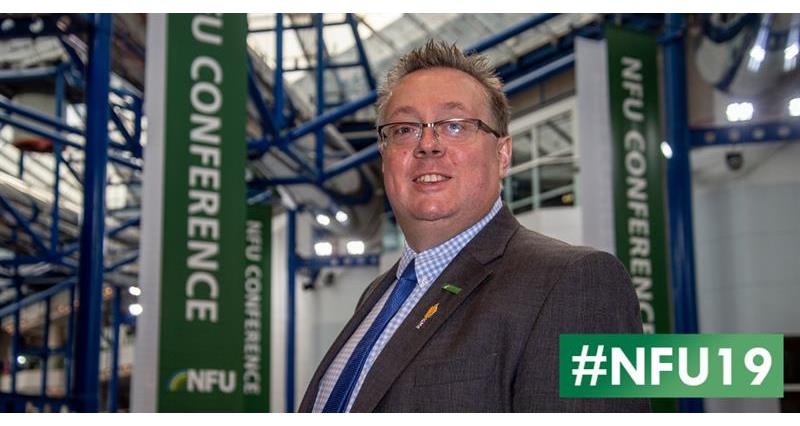 British Sugar’s Mr Kenward said: “It’s important for us to be open and look around the world for different models. I’m struck by how much we have in common with Sweden. To be truly transparent you need a sight of every variable. We want to explore more choice, with longer contracts, which suits growers and their businesses."

Mr Lindkvist outlined Sweden’s sugar beet industry, how its supply chain works and how its farmers are working through issues such as cleanness. Their level of transparency was very important as was the many similarities between the countries’ systems.

Beet growing takes place in the southern part of Sweden, the country being 90% self-sufficient in sugar. Growers have only one customer, Nordic Sugar, with one processing factory. Oil seed rape is very common in rotation as is winter wheat and summer malting barley. Their current beet price is equivalent to £24 per tonne and Sweden is one of the 13 EU countries in 2019 to have a derogation on the neonicotinoids ban. 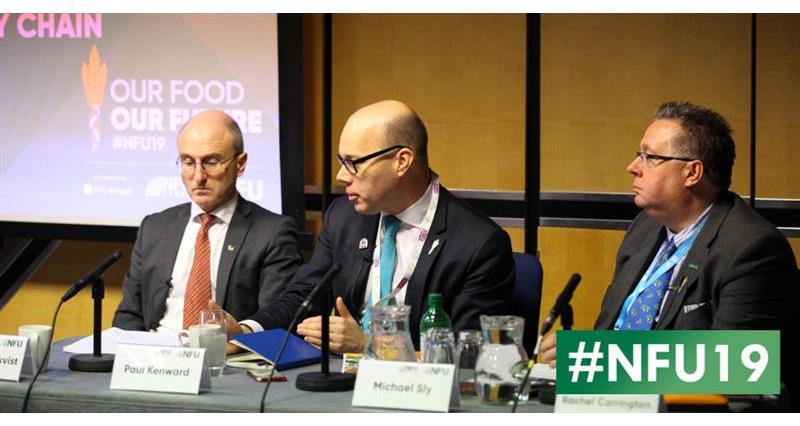 The processor in Sweden offers two price models: flex or fixed. Most growers choose a one-year contract, with no manual crowning in the tare house and a flat rate crown tare of 3.65% of all beets. The flex price model is based on what’s known as the EBITDA of the processor: Earnings Before Interest Taxes Depreciation and Amortisation. There is full transparency of this via the processor's financial reports. Examples of where there is no transparency are the processor's sugar sale price, the sale price of pulp and the profit from seed sales.

Mr Lindkvist said: “The Swedish mentality has an effect on negotiations, once an agreement is reached we stand shoulder-to-shoulder in improving and defending the Swedish sugar sector. Meetings help create trust between us and our members and helps to avoid problems. Despite a high beet price for 2019, there are problems and dissatisfaction with transport, pre-cleaning and cleanness.”

The NFU’s Mr Sly said: “The transparency under the Swedish model, such as being able to see the financial model, is perhaps something we can work on, it’s reassuring to see that haulage is just as emotive an issue in Sweden as in our own industry. Sometimes value has been lost in the chain where the cheapest way of doing things may not offer the best value and could impact on other areas. It’s a work in progress."

Highlighting the current strengths and weakness in the UK sugar beet industry, Mr Kenward said: “We’ve tried hard to build a commercial relationship that works. Our factories are efficient with the lowest cost of processing in the world. The problems come from regulation. I feel we’re being attacked on many fronts such as neonicotinoids, climbing energy costs and a potential issue with swingeing tariffs. I hope government listens to our ideas.”

Asked how the UK could build on strengths and mitigate weaknesses, Mr Sly said: “Our strength is by working with our independent beet research body, the BBRO. The days of easy money for the grower and processor are over. However we believe there is a good future together, as British Sugar and NFU Sugar need each other.”