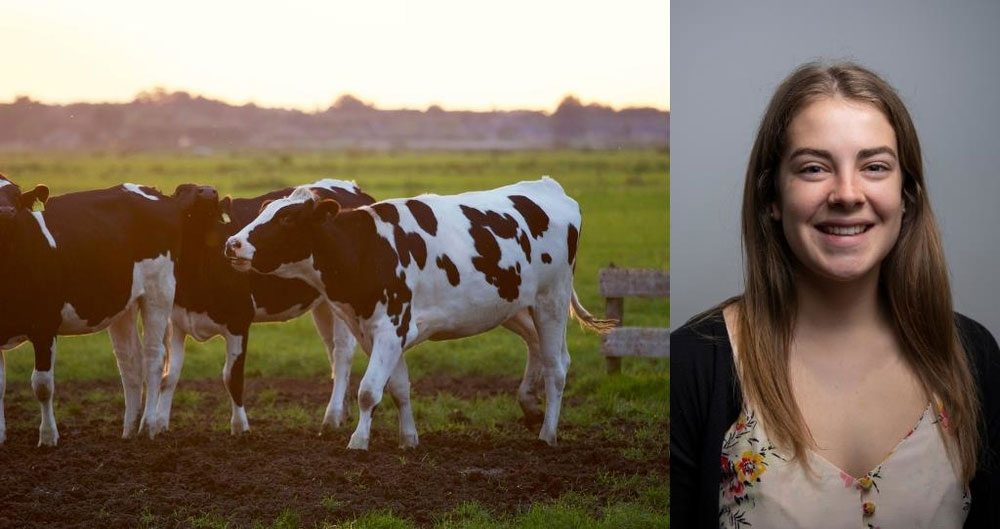 Newcastle University undergraduate Hannah Malpass has joined the NFU's food chain team for her placement year. Hannah has finished her second-year exams and will be returning to Newcastle in September 2020 to complete her final year. Here Hannah talks about her background and provides an insight into the key role of the food chain team. She writes:

I grew up on a 455-acre mixed arable and dairy farm in Staffordshire with 250 cows in the milking herd. I've always had a keen interest in British food and drink and the agri-food supply chain, so I decided to take a year out from studying Agri-Business Management at Newcastle University to gain essential skills in communication, writing, organising and to learn more about the agri-food industry.

When I joined the NFU, I didn’t realise the size of the organisation. My parents have always been members, however I had only ever seen the NFU Mutual side and so had little idea of everything that happens across the NFU.

The NFU’s food chain team has the responsibility of building and maintaining the relationship with the top 10 UK retailers and food service providers. Discussions with each of these vary, from sourcing requirements to understanding how the industry can work together on key policy areas such as productivity or animal welfare.

The team also engages with food providers to schools, pubs, restaurants and prisons.

My role in the team is varied and over the next year I will be keeping the food chain's Twitter account updated, editing the email newsletters and publishing to the team’s web pages on NFUonline to inform members.

I’ll be helping to organise the #buymyturkey campaign, which seeks to engage the public to buy local turkeys for Christmas and organising four organic farm visits and assisting with the secretarial duties of the NFU’s Organic Forum.

The forum represents organic farming members across England and Wales, informing NFU policy on the concerns of the organic sector.

I was lucky enough in my first week at the NFU to visit the Sandringham Estate for an Organic Forum meeting and farm visit. Our main points of discussion were the NFU's net zero 2040 target, the forum’s representation on the NFU’s policy board and current forum strategy which looks to enhance communication and highlight the opportunities organic farming provides.

The farm visit included guest speaker Claire Robinson from the NFU’s environment team, who provided insight on the proposed Environmental Land Management scheme and Josiah Meldrum from Hodemdods, a pulse and grain producer.

We were taken around the farm by manager Keith Banham who first converted the farm 20 years ago. It is now the largest organic farm in Europe and produces wheat, rye, peas and apples. The visit was an excellent opportunity to engage people in different production methods with a mix of organic and conventional farmers attending.

Since then, I spent a day shadowing Luke Ryder, the NFU’s Warwickshire and Worcestershire county adviser. It was interesting to see how vital it is for interaction with members on the ground and understand the different problems facing each county and how each county is represented. Without this local network, it is clear the NFU’s voice in government would not be the same.

I recently attended the Groceries Code Adjudicator 2019 conference in London which regulates the 12 largest grocery retailers buying behaviours with their suppliers. During the conference, the 2019 survey results were released which showed Aldi as the top retailer to treat their suppliers fairly for the sixth year running and the Co-operative as most improved, following the GCA’s investigation last year. Read more about the conference here. 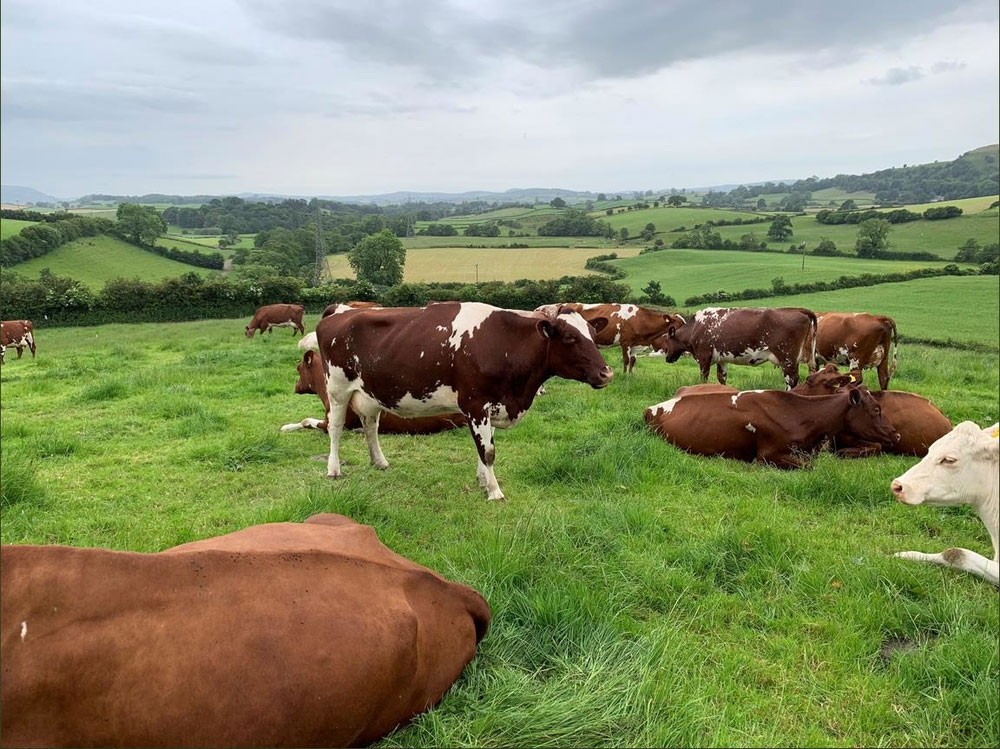 I also got the chance to be part of the last organic farm visit of the year which took place at Strickley Farm in Cumbria. The host, James Robinson, has a large presence of social media with 15.7K followers on Twitter. James is keen to engage the next generation with 25 school visits a year to the farm and participation in ‘facetime a farmer’. The fifth generation organic farmer has dairy shorthorn cows and 300 acres which includes 11 acres of woodland and 13 acres of wildflower hay meadows.

In my first few weeks here I’ve been lucky to get out and about as much as I have. I’m settling into my role and looking forward to what the rest of the year brings.

Keep up to date on what I and the rest of the food chain team get up to on twitter by following @NFUFoodChain.