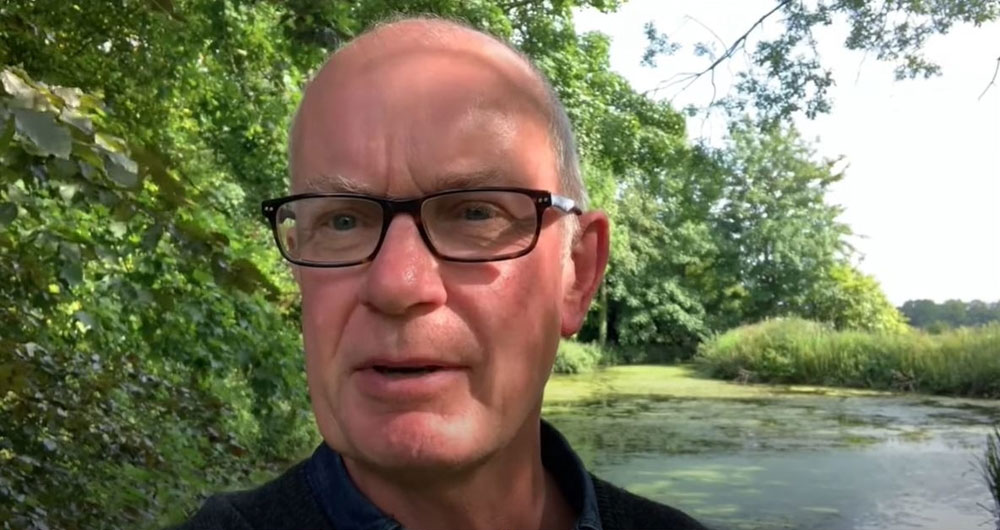 On the 23 June the NFU organic forum held its first ever virtual farm walk, hosted by former forum chairman John Pawsey, which attracted a record number of 115 attendees. The virtual farm walk was to replace the three on farm events that the organic forum planned to hold during the summer. The forum has been holding these events with guest speakers for the past couple of years. Last year the forum and other NFU members visited Sandringham, Strickley Farm in Cumbria and Pollybell Farm in Doncaster.