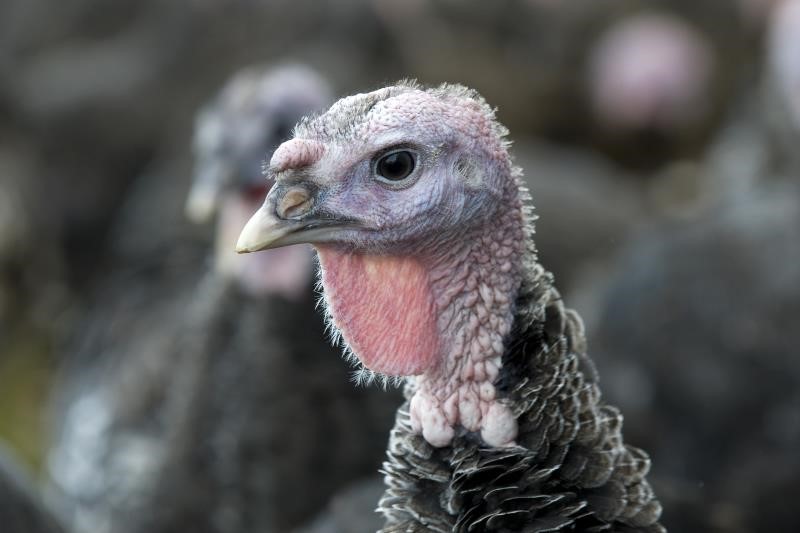 The postcode search tool had over 3,200 views over the #BuyMyTurkey weekend.

This year the campaign had to embrace the virtual world more than ever but members rose to the challenge by helping the NFU create a socially distanced stunt video to promote the hard work farmers put in to rearing their turkeys. The video was posted on all of the NFU’s main social media channels, in total reaching more than 98,000 people. The video received over 85 retweets on the main NFU twitter account and had over 430 shares from the NFU Facebook page. If you missed it on the day, you can still enjoy the video below.

A message from our farming families to yours this Christmas ?????? Find out how you can buy directly from your local turkey producer and #BackBritishFarming here ?? https://t.co/NcPw8xaUsV #BuyMyTurkey

Psst. Turn up the sound to hear the turkeys gobble! pic.twitter.com/hfeuHUFR5C

The NFU Poultry and NFU Food Chain twitter accounts also helped promote the campaign by posting key messages throughout the day and retweeting member content, reaching a total of 26,600 people.

As part of the #BuyMyTurkey campaign the NFU also ran two competitions. The first was a competition which members of the public could enter through the Back British Farming newsletter, with a chance to win a turkey. This competition received more than 24,800 entries and all entrants would have been made aware of the turkey finder, helping to find their local producer if they so wished to. The turkey for the winner was then purchased from the nearest member, listed on the turkey finder. The second competition was for members to submit their favourite leftover turkey recipe with the winner having their recipe uploaded to the Countryside website and receiving an NFU branded bundle that included a fleece and beanie hat.

On the day itself members took to social media to showcase their turkeys and to show consumers why they should back British farming this Christmas. There were over 100 tweets on the 4 December using #BuyMyTurkey from members and back British farming supporters. Have a look below at some of the great content that was posted across the social media channels on the day.

A big thank you to everyone that joined in by posting or sharing images and videos which helped promote positive messages to a wide audience.

Today is #buymyturkey day! So why should you buy one of our Peach Croft turkeys?

Farmer Bill has all you need to know!

#BuyMyTurkey day wouldn't be complete without a turkey selfie @EdwardCalcott! Thanks for sharing?????????

Chief @NFU_Poultry Adviser Aimee with her best turkey selfie supporting turkey farmers on #BuyMyTurkey day ????If you'd like to order your turkey from a local #British farmer then our Turkey Finder app is the tool you've been looking for! ??Find it here ?? https://t.co/n46Mx3meOJ pic.twitter.com/dVr63wShoK