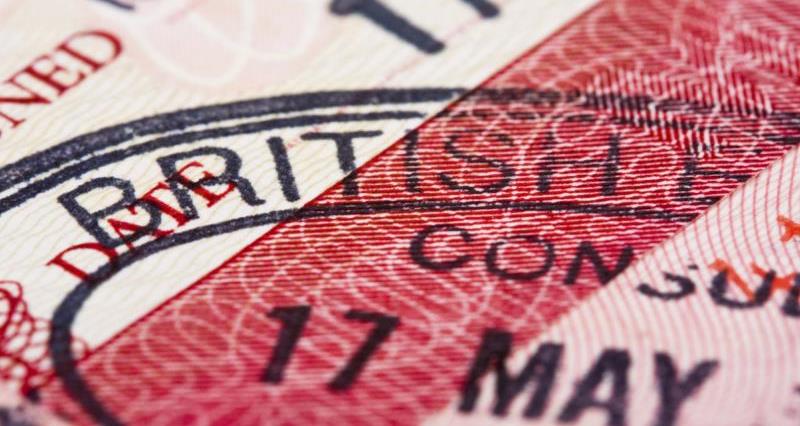 On 4 September, the Home Office clarified that EU nationals would be able to come to the UK to live and work from the 31 October in the event of a no-deal Brexit.

It had previously been announced that the government planned to end freedom of movement, meaning that EU citizens would only be able to come to the UK for short term visits post-Brexit, unless they had settled or pre-settled status.

The announcement clarifies that EU nationals will still be able to come to the UK to live and work in a no-deal Brexit scenario after 31 October 2019. This will be possible for a transition period of 14 months until 31 December 2020.

"Farmers and growers across the country will be relieved to have much-needed certainty on how they will recruit workers from the EU after 31 October, as the Home Office clarifies its post-Brexit immigration policy.

“The NFU raised these concerns at two meetings with the Home Secretary in recent weeks, and it is welcome news that we have been heard and businesses now have much-needed clarity.

“However, questions still remain about the UK’s future immigration policy and it is essential that this is fit for purpose and based on business need, reflecting the importance of both permanent and seasonal workers to the industry.

“Fruit, veg and flower growers are still seeing a tightening of the seasonal labour supply and we are continuing to ask government to expand the number of permits in its seasonal workers pilot scheme, in preparation for a transition to a fully functioning scheme in 2021."

There will be some changes for EU nationals arriving in the UK under the new system such as tougher criminality checks. Citizens would still be able to enter the UK with their passports or a national identity card.

EU workers arriving after a 31 October no-deal who wish to remain in the UK beyond 2020 will have the option to apply for the Temporary Leave to Remain scheme. If successful, individuals will be able to stay in the UK with the right to live and work for up to 36 months. If they wish to remain in the UK beyond this 36-month period they will have to apply under the new immigration policy, anticipated to be a points-based system which will come into force from January 2021.

EU nationals in the UK before 31 October will still be able to apply for settled or pre-settled status: a full explanation of these two schemes can be found here.

NFU members can click here for a full briefing outlining the details of the Home Office’s announcement.