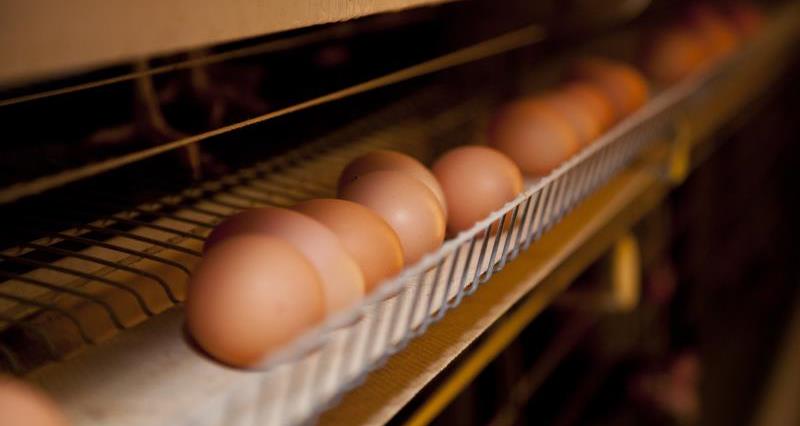 In January 2012 battery cages were banned in the UK.  There are now only three higher welfare methods of egg production in the UK: free range, barn and enriched colony cage.

The enriched colony was developed to meet an EU directive that came into law in 1999 and replaced all battery cages from January 2012. Birds are still housed indoors and are still in a cage but it is a very different environment to the previous system. ‘Enriched’ because the cage includes features such as a scratch area, perch and nest box; ‘colony’ because the number of birds kept in these significantly larger cages are typically up to 80.

Depending on the size of the unit there are typically between 40 and 80 birds in each colony. The space per bird, defined by law, has been increased by 36% over the previous system but because the cage itself may be as much as 5m in length and 2m wide and hens by their nature are sociable animals there is always plenty of space for the bird to move about the cage and fully extend their wings without impacting against the cage or each other. Bird space in the new colony cages has been increased to 750cm².

The colony is referred to as 'enriched' because of the additional features over the previous barren cage. Every colony has perch rails, scratching areas and curtained nest boxes, none of which were present in the old system. These features are designed to allow the bird to perform and exhibit natural behaviours – to roost, scratch, nest and stretch. The provision of next boxes for example is itself a significant step forward in welfare for the bird. As many as 98% of eggs will be laid in these sheltered darker areas of the colony, showing just how ‘hard-wired’ the instinct to find somewhere more secluded to lay an egg is within the hen.

Without the nest box a hen would be vulnerable to pecking from other hens as it laid its egg. Equally, at night, every bird will sleep on the perch rails, again showing how important this structure is in allowing the bird to exhibit natural behaviour.

The atmosphere in a colony unit is carefully controlled. Expect clean air and comfortable, consistent temperature and good air movement. Manure is removed two or three times a week from revolving belts underneath the colony, meaning the ammonia level is minimal. This is very different to the systems of old where manure would fall to the bottom of the shed into a deep pit and would only be cleaned out at the end of the flock - every 60 weeks.

All of these changes add up to a significant benefit in the condition of the animal and subsequently to the performance versus previous systems. Better feather cover, lower mortality, improved shell quality and increasingly long life cycles are all as a direct result of the new system. Essentially, lower stress burden on the bird manifesting in better outputs throughout life.

It is important to support the UK layer sector:

Studies show that EU legislation is responsible for 15% of the cost of production of eggs in the EU. Animal welfare is at the heart of all systems of production in the UK, 90% of the eggs in the UK are produced under the Lion Code of Practice which guarantees the highest standards of egg safety and egg production throughout the UK.

We believe animal welfare legislation should be on a science-based approach and not on the emotional factors that can be involved. 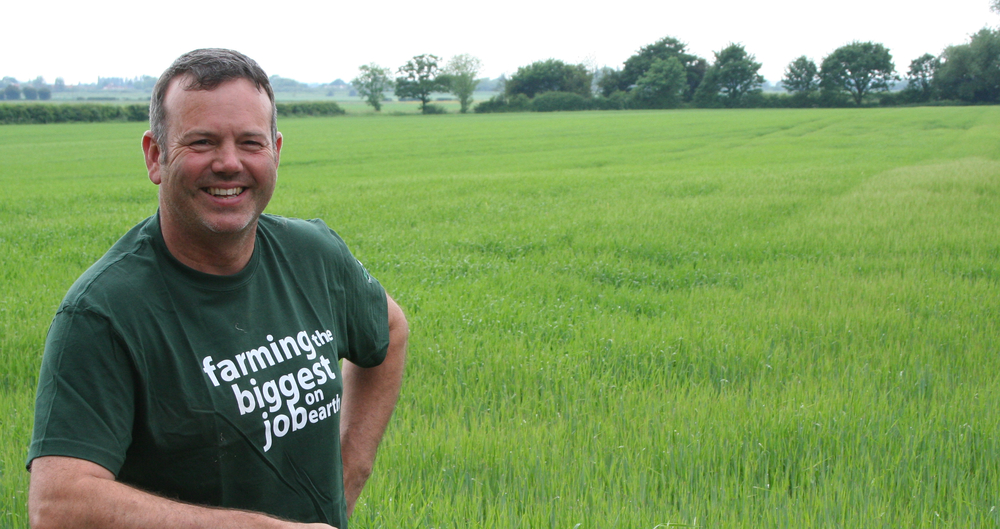