Mark Jolliffe reports on his experience at the NFU Poultry Industry Programme negotiations training. He writes: 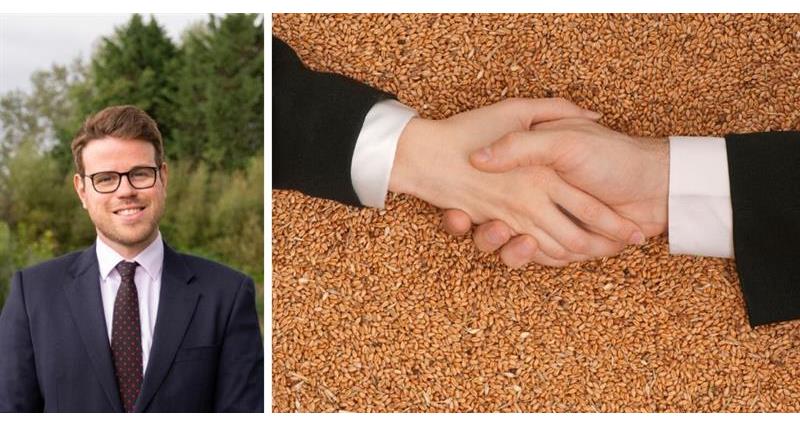 Event seven of the 2019-20 NFU Poultry Industry Programme brought us negotiations training, led by Alistair Gibb from Cedar Associates. It is my pleasure, Mark Jolliffe, Account Manager at ABN, to give you an overview of our day.

I applied to join the PIP this year as I wanted to network with and learn from like-minded young professionals in an industry which I am passionate about, whilst at the same time getting the opportunity to learn new and develop existing skills. I also wanted to learn about parts of the poultry industry I don’t see in my day to day role.

As one of the few PIP members in this year’s cohort to be working in industry rather than a farming business, I had been fortunate enough to have already received training in negotiations. Although I had a good grounding already, I was keen to learn more and practice my skills in this area further!

For most of us the day started at 9am sharp but because of the nature of our industry, one or two didn’t quite make it for the first half hour having been up all night lambing or having problems with bird catchers.  Nevertheless, we started the day by reflecting on our previous training session which focussed on leadership skills and it was clear to see that we had all taken positive aspects of the training back to our day jobs. Most interestingly, the common sentiment throughout the group was the continued struggle to lead elders. As we fully moved into the negotiations training it was clear to see that this would nicely follow on from the leadership training and assist us with aspects of leadership we needed to work on.

We began by discussing the many ways to influence people and the importance of building rapport.  Interestingly, research shows that the meaning of messages we receive from others is made up as follows: 55% from the way the person looks e.g. posture, facial expression etc., 38% from tone and volume of their voice and only 7% from the words themselves.

It was now time to practice negotiations, to buy and sell a car - some got great deals and some not so great! Quickly after our first practical task we moved on to further key skills required to negotiate, most notably questioning and listening.  A sound piece of advice once given to me was that you have two ears and one mouth and that the importance of listening, evaluating and responding with open questions should not be underestimated during the negotiation process. 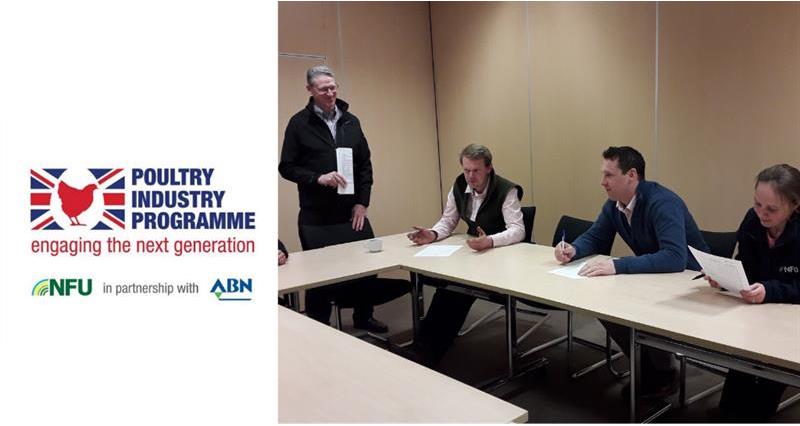 The final part of the session involved forming the proposal and discussing negotiation tactics that could be used to succeed, as well as further analysis of concessions we could consider whilst negotiating.  We finished the day with a ruthless and entertaining group negotiation task where we were split into two teams, each team having to play a colour and depending on the combination of colours chosen it could be of financial benefit or a loss to either team. Negotiations came into this task when a member from each team could meet to discuss what colour we were both going to play in order for both teams to achieve their desired outcome. Let’s just say for one team this exercise went better for them than the other!

I am thoroughly looking forward to the remainder of the programme and couldn’t recommend it highly enough to anyone who is thinking of applying for next year.