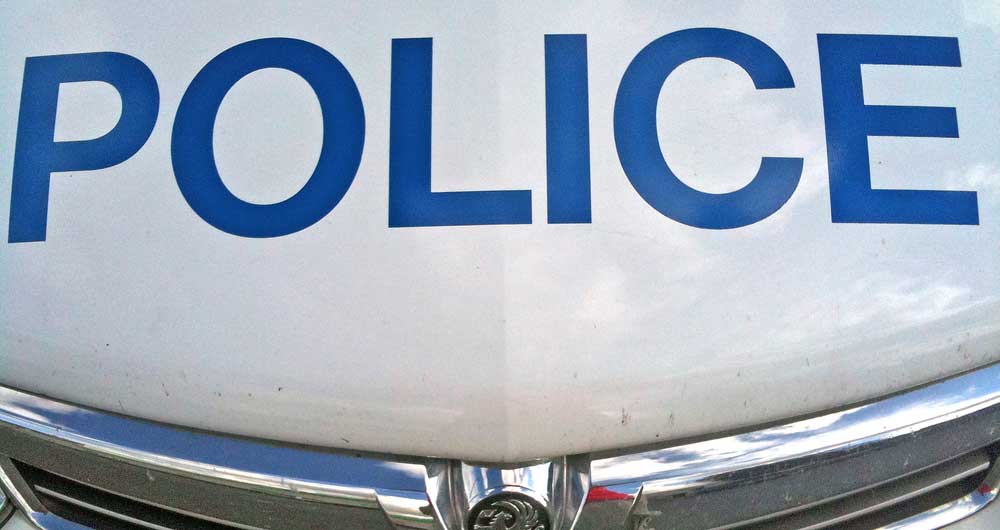 The NFU is aware that an activist group by the name of Anti-Speciesist Resistance is planning a campaign for Tuesday 26 May.

We are liaising with the police to get a better understanding of what the group is planning, but at this stage, while they reference Hoads Farm (the free range layer farm in Sussex that was broken into at the end of January), they refer more generally to the ‘truth of free range animal farming’ and are appealing to their followers to ‘get ready to tweet, e mail, phone and generally force people to engage with the truth’.

The NFU understands that this campaign will be online, however we are urging members to be vigilant and to report any concerns to police.

NFU members can find more advice, here, where the NFU's legal team has produced a briefing for members which seeks to answer some of the frequently asked questions around animal rights activists and extremists.