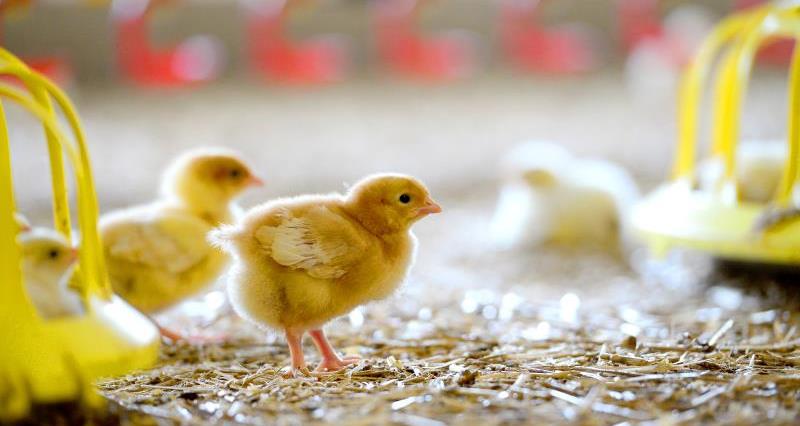 South west NFU poultry member Christina Hutchings took part for the Tesco Future Farmer Foundation programme in 2015, which offers people under the age of 35 the opportunity to learn about the wider industry. She learned about the supply chain from end-to-end as well as took part in workshops on practical industry subjects such as accounting.

Christina conducted a successful presentation in London at the end of her year with the Future Farmer Foundation, which culminated in her being the lucky recipient of a £5,000 scholarship which allowed her to study broiler production methods all over the world. She’s visited the USA, Denmark and the Netherlands, as well gaining knowledge of practices closer to home in the UK.

Following a spell travelling and learning, Christina’s not only brought some of her findings home to her family farm, but she’s also produced a report which looks specifically at how a better understanding of ventilation can be used to improve litter conditions in broiler houses. In the report’s introduction, she explains that she wanted to produce something “that another farmer can pick up and read, and hopefully take something useful from it in order to try it out at home.”

On top of the report which includes a hints and tips section, she produced some really useful infographics summarising her findings. She says: “I’ve also realised most farmers I spoke to in the UK would really like some ventilation training. However, I don’t think there is much available.”

Note: This research was not funded or commissioned by the NFU. It was conducted by an NFU member and supported financially by Tesco. 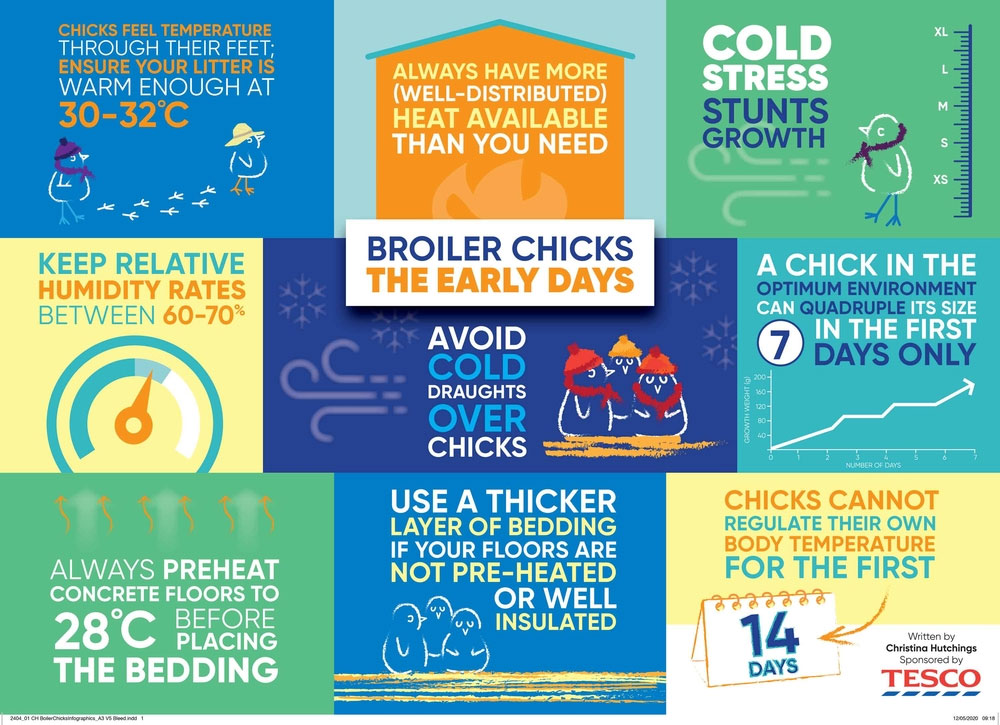 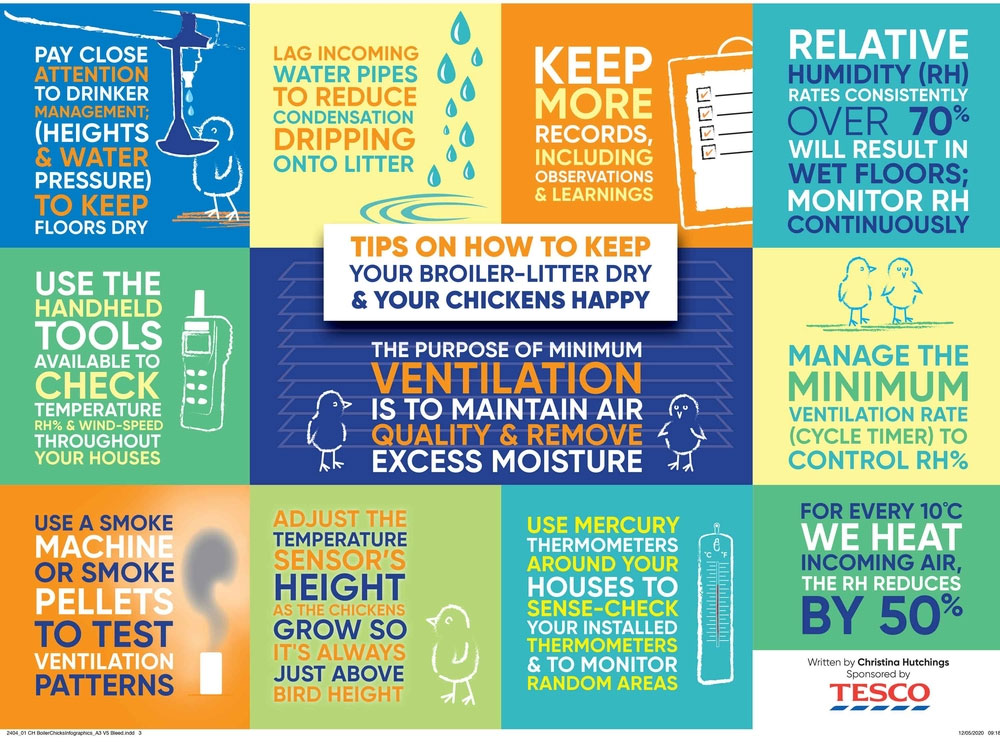