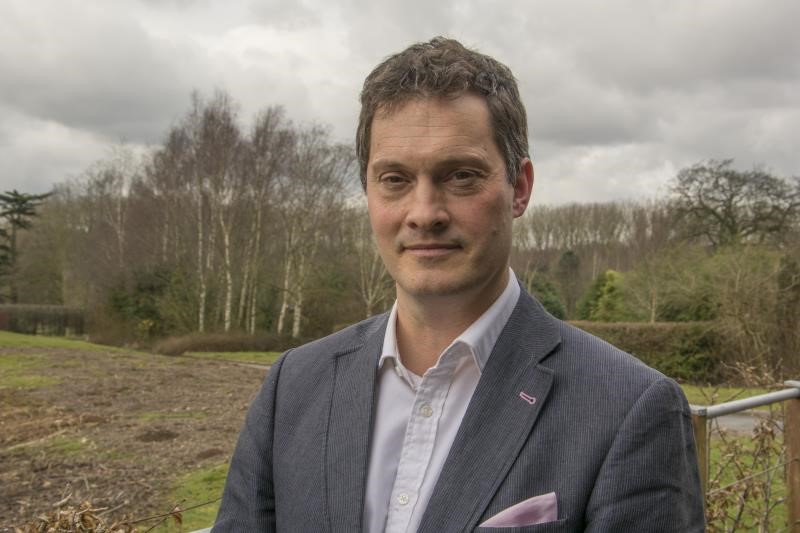 Following Defra’s response to its welfare in transport consultation, which was launched earlier in the year, NFU poultry board chair Thomas Wornham gives his view on what the revised proposals mean for poultry members.

When the NFU submitted its response to Defra’s welfare in transport consultation back in February, the overriding theme was that its proposals were simply not suitably evidence-based and that there was no proof the proposals would have a demonstrable benefit to animal welfare.

Despite some positive changes, brought on by NFU lobbying, it is frustrating that the lack of relevant science and evidence behind Defra’s proposals remain, even after extensive consultation with the industry.

Relevant research and evidence is needed

We had urged the government to undertake additional research and gather further empirical background information on these proposals before moving forward with them, particularly as much of its evidence base is between 20 and 30 years old and does not reflect the modern farming practices of today.

It is incredibly disappointing that government has not taken this suggestion forward, or supplied a thorough impact assessment of how the proposals will challenge the viability of the sector, or considered how they may potentially compromise welfare.

We highlighted in our consultation response that the sector already has tried-and-tested protocols to manage bird welfare during transport, consistently applied through its integrated structure. These have proved highly effective in a sector where welfare is already a key priority.

However, there is one positive change to the proposals that the NFU asked for and that is the exclusion of loading and unloading from the proposed journey time for broiler chickens to slaughter.

This was absolutely crucial for our broiler members as the original proposals would not have been viable and could have led to unintended consequences, such as hurried handling and driving in order to meet unworkable deadlines.

While this change is good news for some, we still feel it falls short. There are a limited number of poultry processing facilities in the UK and the proposed journey limit of four hours will still cause disruption to broiler producers and processors.

There are also currently no contingency plans for instances, such as disruption to processing plants, that may make four-hour journey times unviable.

We have recently seen the impact COVID-19 can still have on processing plants, and we feel there needs to be contingencies factored into these journey times.

If a factory is disrupted by, for example, COVID-19, extreme weather or a breakdown, producers must be able to transport their birds to the next available processing plant without repercussions, or compromise bird welfare through protracted government authorisations to extend the journey. 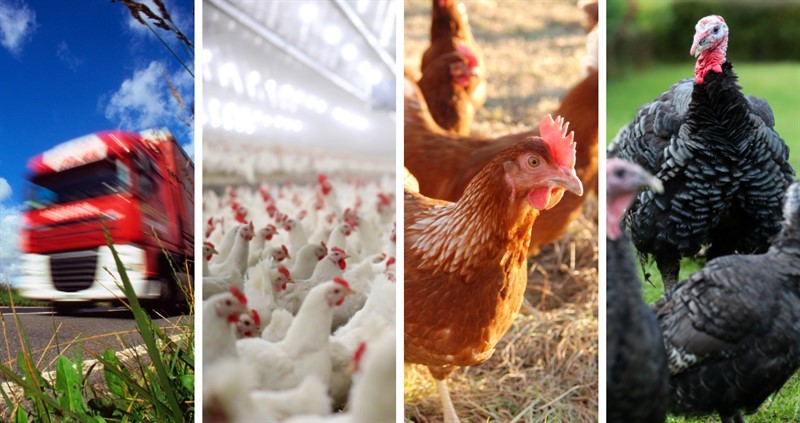 Another major area of concern is the proposal to prohibit all poultry journeys when the outside temperature is lower than 5°C or higher than 25°C. These proposals are completely unworkable and incredibly vague about which species of birds they will apply to.

This proposal could force the whole industry down the route of thermoregulated vehicles, which would require enormous investment and would take years for the industry to implement. Much more detail is needed in relation to this, and it is disappointing that the government has not done a full impact assessment.

Instead, it has introduced these proposals without fully understanding the repercussions for the sector.

Defra must carry out an impact assessment

While some of the NFU’s comments have been taken on board, it is clear the government has not properly thought out or is able to scientifically justify many of these proposals. We are not seeing the objective proof that there is clear benefit for animal welfare in a good number of the proposals that are being taken forward.

We will continue our discussions with Defra and insist that an impact assessment must be done on all of these proposals before any timescales are put in place for their introduction.

The government should be basing any decision on science and evidence that is relevant to modern farming practices. I would urge Defra to increase engagement with the poultry industry to better understand what we do and how proposals could impact our members.