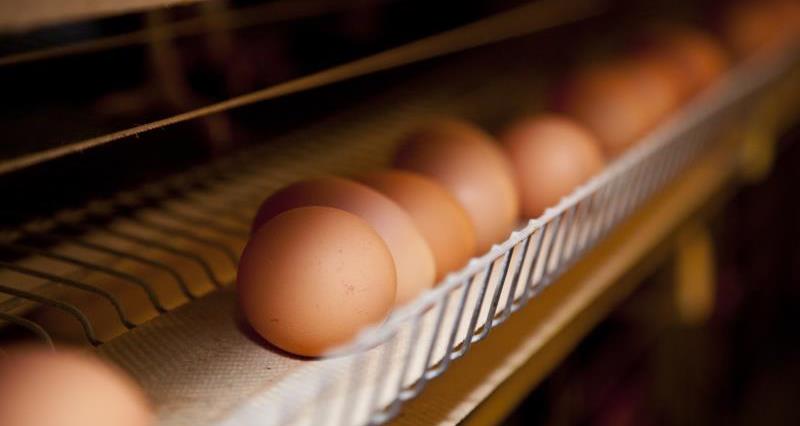 The decision will mean the need to look for alternative production methods which will force the egg industry into its biggest change since the introduction of enriched cages in 2012; a move which then cost farmers in excess of £400m.

The NFU been speaking to retailers about the following concerns: