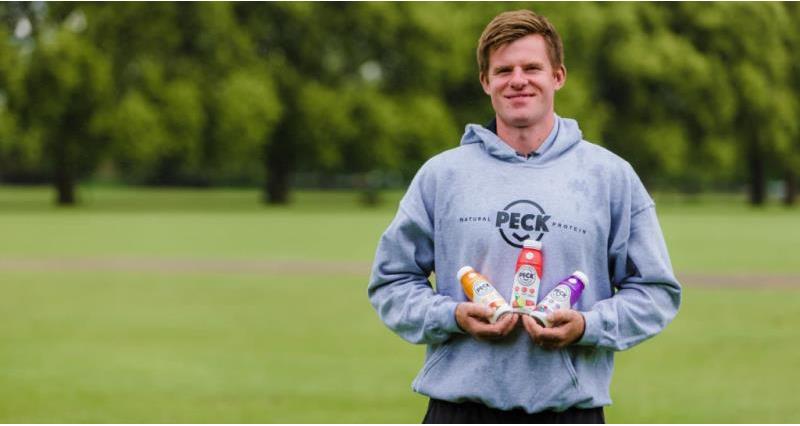 Waste not, want not is the mantra of a farmer’s son who spotted a gap in the market and turned it into an egg-citing business opportunity.

University of East Anglia psychological science graduate Matt Havers founded protein drink company PECK after realising how many ‘seconds’ eggs were being wasted. Hundreds of eggs from his father’s layer flock of 16,000 birds in North Suffolk were being ditched because they were the wrong size, colour or texture for the retail market.

Matt created his first fruit smoothie in June 2017, using British Lion Code free range eggs that would have otherwise gone to waste, and officially launched his range in January 2018.

“Cutting down on food waste is one of the biggest challenges we face as a farming industry – anything we can do to make our processes more effective and sustainable is really important.

“Chickens use about 60% of their daily calorie count to make an egg, so it's even more important we make use of their produce from their perspective.”

In the future, Matt hopes to approach retailers directly to source the healthy eggs that are wasted by supermarkets when one or two eggs in a box are cracked. The UK wastes 4% of its eggs before they even leave the shops, which equates to 1.4 million eggs daily. 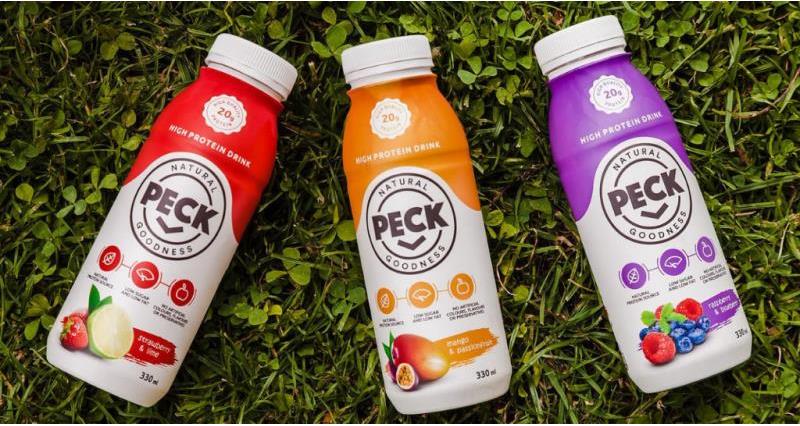 Matt has encountered numerous challenges in his war against food waste, he said: “At the moment we can’t use eggs from my family farm as it requires some costly infrastructure to process them, but all the eggs in our drinks would have otherwise been disposed of at other farms.

“Transforming people’s perceptions about consuming egg whites in this way has also been a hurdle, as some people still associate raw eggs with the Rocky films.”

Protein drinks have steadily grown in popularity in the last few years as consumers become more interested in high protein products for muscle building and weight management. The drinks are all lactose-free and contain five free-range egg whites per bottle, which equates to around 20g of protein. They are all low in sugar and fat, with no artificial colours, flavours or preservatives.

“The yolk of an egg is where 90% of the goodness of an egg lies, however, it also contains 100% of the fat. Similar to avocados and nuts, it is classed as good fat, but we wanted to keep the fat content low so it would appeal to people on specialised diets too.” said Matt.

Since graduating from UEA, Matt has wanted to encourage students and graduates to pursue their business ideas and entrepreneurial passion. He said: “Always try something new, it's tougher to start, but if you truly have something unique then the pay-off is huge.

“Even if my business falls down around me, I can hold my head up because I know the journey that I've been through.”

PECK has received two grants from Eastern Agri-Tech Growth Initiative run by Greater Cambridge and Greater Peterborough Enterprise Partnership. There are plans for PECK drinks to be launched in the East of England Co-op and Musclefoods in the next few months, and they can be purchased on the PECK website and on Amazon.