County chairman is proud of how farmers responded 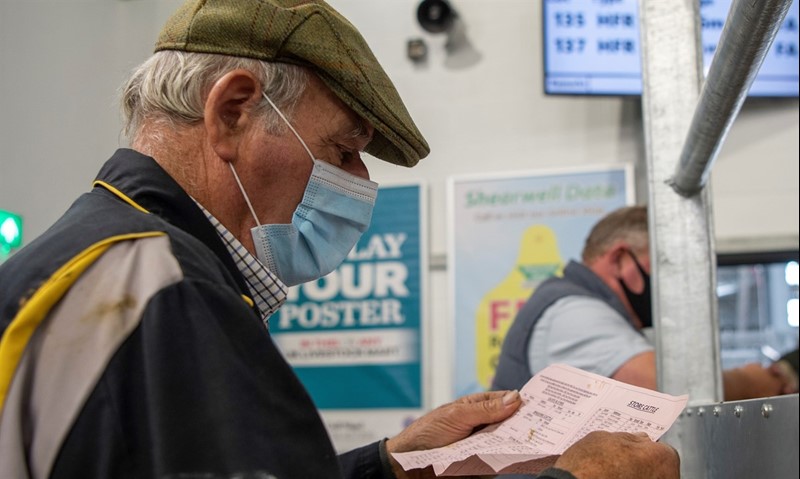 “Although there were many disappointed families, who were unable to enjoy what for so many is the highlight of the year, I was really proud of the way everyone knuckled down and did what was required,” he said.

Across the board, markets made sure important infrastructure, such as perspex shields in the ring, were in place along with clear guidance on what was required – all designed to ensure the sales could go ahead while keeping farming communities safe.

Chairman of Hawes Market, Andrew Pratt, said his biggest relief was that live markets went ahead and were a success. To achieve that, he said they had to minimise the number of people in the ring, without minimising the number of buyers. Simple approaches, such as the use of wristbands to control access to the ring, worked well.

“It felt quite strict at the time, but customers told us afterwards they thought we had done the right thing,” he said. “Obviously we would normally want to welcome as many people as possible to the market, but this year, that simply wasn’t possible.”

The usual atmosphere at the sales – which for most are the culmination of a year’s work – was something that had to be sacrificed. Chris Armstrong from Hexham Mart said the usual enjoyment people get from being part of the sales was sadly lacking. “There wasn’t a lot of fun to be had,” he said.

But he was full of praise for the commonsense approach of all his customers. “People had had chance to get used to the new ways of working before the breeding sales got underway,” he said. “And of course, they were very wary of the threat of the virus. I felt for the families that usually turn out on mass for the sales, but it was just how it had to be.”

Summing up, Greg Dalton says while the numbers of people and atmosphere may have been missed, the excellent trade to be had was a real boost.

“The prices really lifted everyone’s spirits after a difficult year,” he said. “Going into the sales, it was in our hands to ensure they were a success and I think by all pulling together we did just that. As usual, we showed how adaptable we can be to get the job done – something we may well have to do this year with the sheep industry at the sharp end of Brexit changes.

“Let’s hope, despite any anxiety we may feel as more changes come our way, that once again our regional farming families can prove just what they can do.” 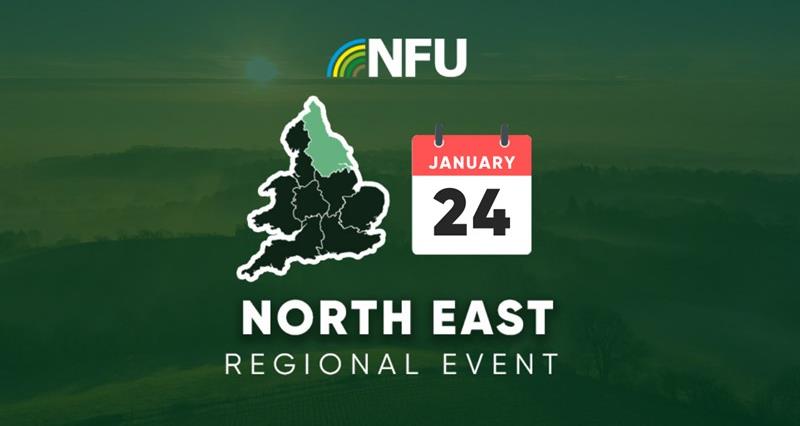 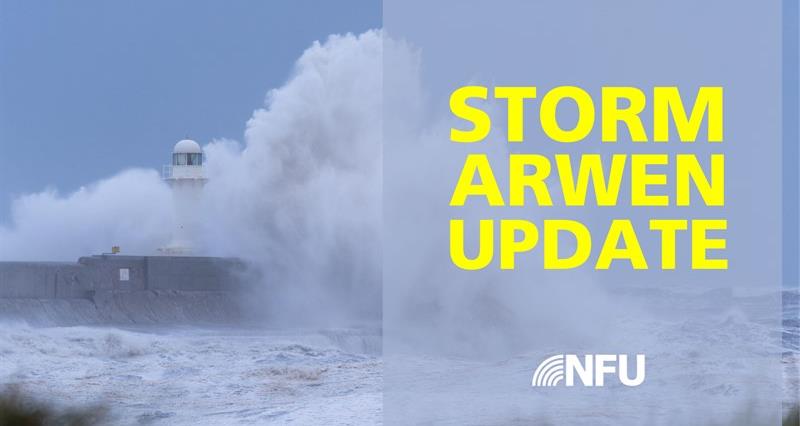 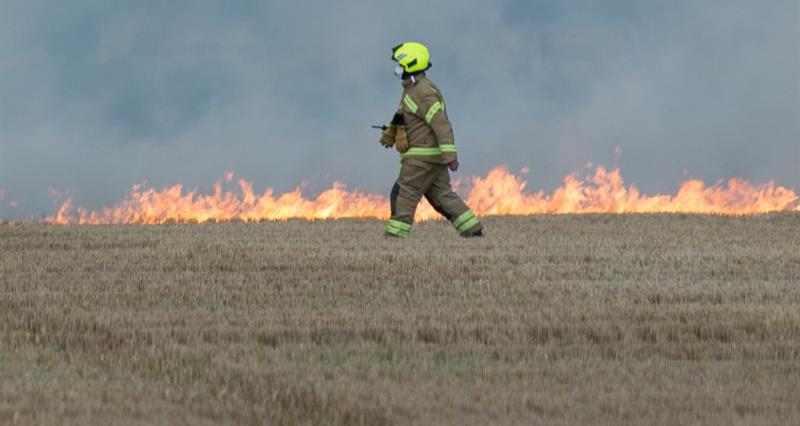 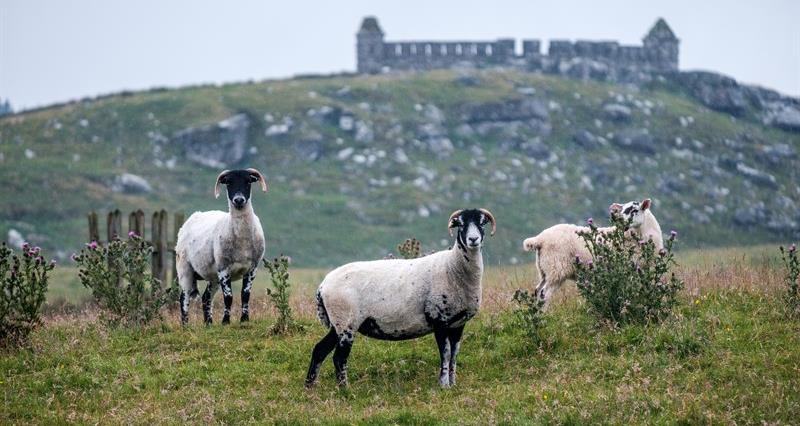