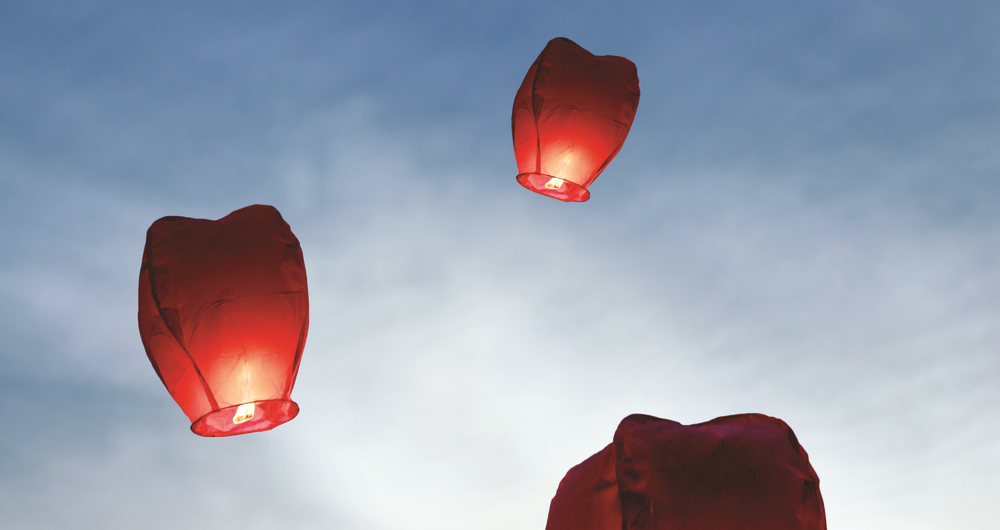 People celebrating Chinese New Year are being urged to do so without setting off sky lanterns. Figures show lanterns are still causing the deaths of horses and livestock as well as posing a real fire risk.

The NFU and British Horse Society (BHS) have come together to call for all councils to follow the lead of 170 local authorities who have already banned sky lanterns.

“It is deeply frustrating that, despite knowing the dangers sky lanterns pose to livestock and horses and their potential for causing fires in fields and homes, some councils have still not banned them from being released.

“Sky lanterns can cause considerable trauma or distress to horses and livestock. We urge anyone planning on setting them off to please consider the effect it may have on local animals and the potential fire risk to stables or outbuildings.

"The BHS encourages horse owners and farmers to be vigilant in checking their fields and hedgerows and report any incidents involving sky lanterns, however long ago, at www.horseincidents.org.uk.” 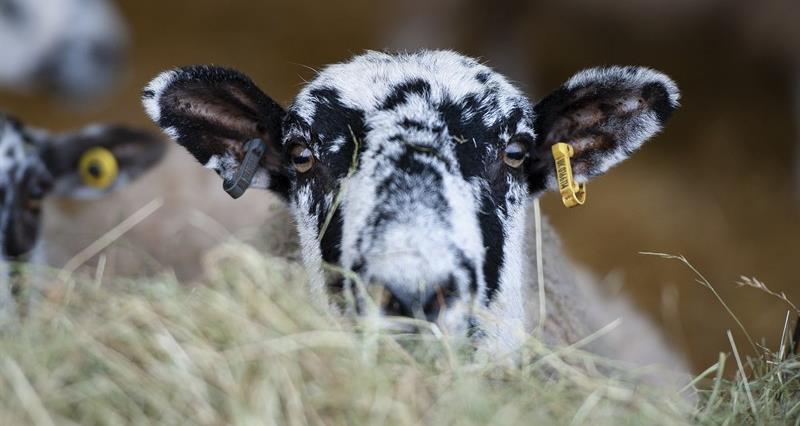 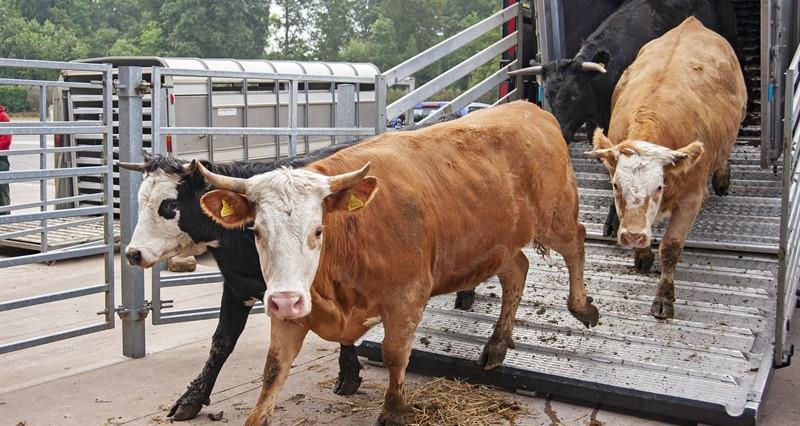 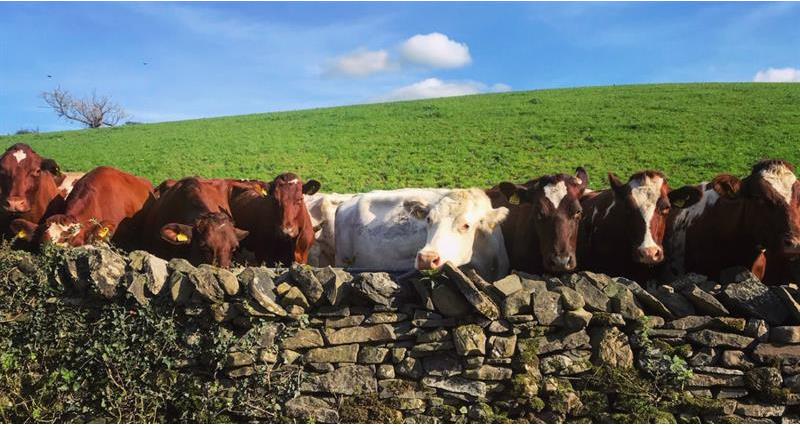 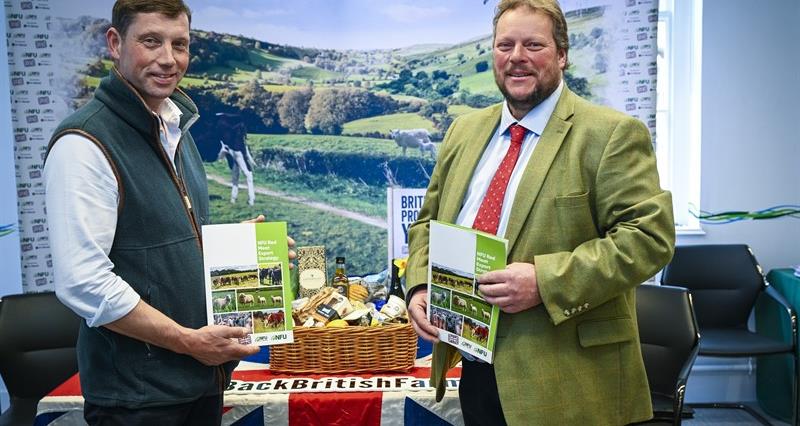