Farming Rules for Water: Working hard on your behalf

We continue to engage with the government on the Environment Agency RPS on spreading organic manures this autumn and winter. A long-term, more sustainable solution than what is being offered now is urgently needed that benefits both farmers and the environment

As well as writing to George Eustice and many one-on-one conversations with key contacts, we also secured a meeting with the farming minister, Victoria Prentis where we had constructive talks and raised concerns on behalf of all the farming sectors. The minister has agreed to set up a working group with the EA to examine the recent changes.

We are pressing for the:

Through all of this engagement, we are consistently asking for the RPS to be withdrawn immediately and, following a full consultation with industry, brought back in a far more simple and practical form next spring. Until then, we are also asking for enforcement of Rule 1 to be suspended, otherwise farmers will be back to square one.

The document says farmers can apply organic manure to agricultural land that may exceed the needs of the soil or crop on that land in certain situations, but must not cause a risk of pollution. Farmers intending to use the RPS have to notify the Environment Agency of their intention to do so, and ensure that they meet the conditions attached to the RPS.

The Environment Agency says it will not assess these notifications or send out authorisations to use the RPS.

We need a longer-term solution

The RPS is only in place until 1 March 2022, unless the Environment Agency chooses to extend it, and includes a number of significant caveats for farmers:

The NFU will continue to work with the Environment Agency and industry partners to find a longer-term solution to the issue that works for both the environment and farmers. As well as a more nuanced interpretation of the regulations from the Environment Agency, this solution might involve a multi-year transition period that allows farmers to take advantage of an improved nutrient management offer from Defra in terms of advice, tools, and incentives.

“This announcement is a missed opportunity to provide much needed clarity for farmers who have significant concerns on how Rule 1 of the farming rules for water regulations is being interpreted.

“I am deeply disappointed with the content of the statement by the Environment Agency, which sets an idealistic and impractical barrier in many farming situations. We’ve made multiple approaches over the past two years urging Defra and the Environment Agency to set achievable objectives to make best use of organic manures, slurries and biowastes – this seems to have been ignored, and I am still to hear from Defra ministers despite having written twice in recent months.

"To find ourselves in this situation so close to autumn shows a complete lack of appreciation of the bigger picture; these materials improve soil health and replace manmade fertilisers while use at this time of year reduces ammonia emissions compared to applications in spring. This legislation must be applied in a way that recognises the wider benefits of using organic manures sustainably.

“Farmers have made great strides over recent decades in reducing key agricultural emissions. We’ve seen a major reduction in the amount of manures and fertiliser applied to farmland and held in the soil, which means far less nutrients reaching our rivers than in the past. Much of this progress has been made by farmers taking voluntary action through industry-led initiatives to drive improvements that benefit the water environment, as well as on farm productivity.

"We can do more with investment through incentives, such as the Slurry Investment Scheme and the Environmental Land Management scheme, working alongside initiatives such as Catchment Sensitive Farming.

"The NFU will continue discussions with the Environment Agency, government and industry stakeholders - but a longer-term and more sustainable solution is urgently needed that benefits both farmers and the environment."

Working for farmers on Rule 1 since 2019

The Farming Rules for Water – or The Reduction and Prevention of Agricultural Diffuse Pollution (England) Regulations 2018 – were introduced to help protect water quality from farming activities.

One part of the regulations, commonly known as 'Rule 1', dictates that land managers must plan each application of manure or fertiliser to agricultural land so that it does not ‘exceed the needs of the soil and crop on that land’ or ‘give rise to a significant risk of agricultural diffuse pollution’.

The NFU has been engaging with the Environment Agency and others on Rule 1 since 2019, when a member was challenged for plans to spread digestate ahead of sowing a winter cereal. The regulator said the supply of nutrients from the digestate would likely exceed soil and crop need and, therefore, the member would be in breach of Rule 1 if the application went ahead.

In response, we sought clarity from the Environment Agency on its approach and received a document in return, which said the Farming Rules for Water did not impose a ban on any manure or fertiliser. It also said that compliance is assessed on a farm-by-farm and field-by-field basis.

We also organised a series of meetings between members, NFU staff, the Environment Agency, AHDB and Rothamsted Research in the hope of reaching a consensus. Ultimately, these meetings resulted in further guidance from Tried & Tested and from the Environment Agency around nutrient management planning in the context of Rule 1.

In 2020, we saw the Environment Agency extend its enforcement of Rule 1 beyond the application of digestate to include other, generally less risky, materials, such as dirty water, slurry and biosolids. As this hardened stance became apparent, NFU staff picked up meetings with the regulator around Rule 1. We robustly challenged its approach, pointing to the wider environmental benefits of manure applications in the autumn as well as the practical and financial impacts on farmers if applications are delayed.

We have also been in close contact with the water industry, which of course shares our concern with the Environment Agency interpretation when it comes to the application of biosolids.

In late 2020, Defra launched a post-implementation review of the Farming Rules for Water, which was a requirement of the regulations themselves. The NFU was approached to feed into the review, alongside a range of other stakeholders, and we submitted a written response in January 2021.

As well as detailing our opposition to the Environment Agency interpretation of Rule 1, we also stated the need to raise awareness of the regulations among farmers and to provide better guidance and tools around nutrient-management planning. The key points in our response were reiterated during a Defra stakeholder workshop in February 2021, which was also attended by a member of the NFU Environment Forum, as well as at a one-on-one meeting with the deputy director for water at Defra.

We are still waiting on a report on this review from Defra.

In April 2021, NFU officeholders decided to escalate the issue by writing a letter to Defra Secretary of State, George Eustice, copying in Environment Agency chair, Emma Howard-Boyd. Once again, we set out our opposition to the Environment Agency interpretation of Rule 1 and raised the likely impacts on farmers and the environment.

As well as calling on the regulator to rethink its interpretation, we asked Defra to consider how its wider offer to farmers around nutrient management could be improved to help them comply with the Farming Rules for Water. As with the review, we are still waiting on a response from Defra, but officeholders have since raised the issue with George Eustice in person.

More recently, we also wrote to Defra minister Rebecca Pow raising our concerns again and offering to discuss the issue on farm, but have so far received no response to this letter either.

Since the RPS was issued on 3 August, and it became clear that many farmers would struggle to either understand it or meet the conditions, the NFU has taken every opportunity to raise our concerns at the highest levels of Defra and the Environment Agency. 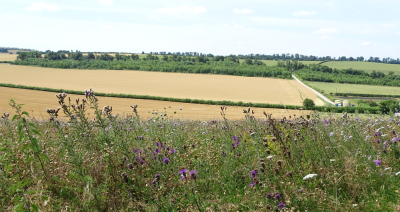 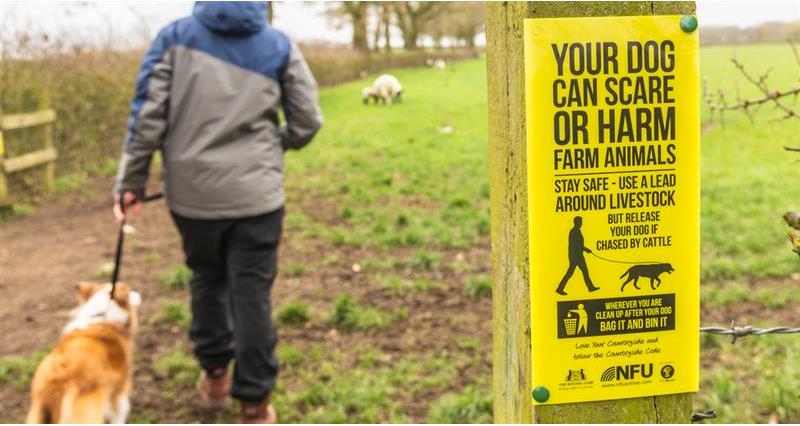 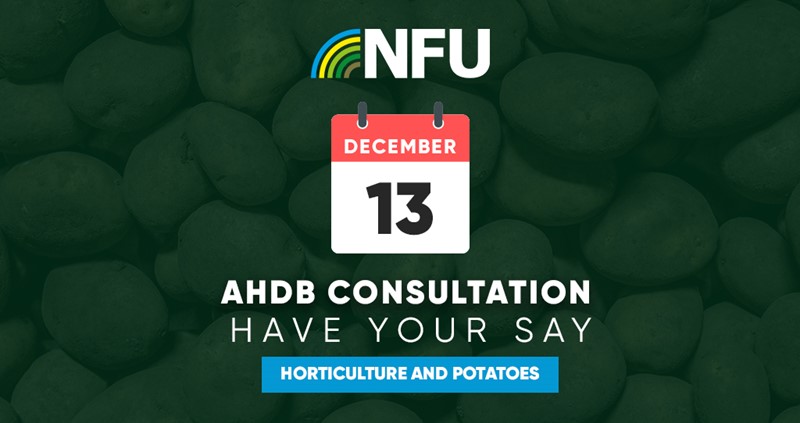