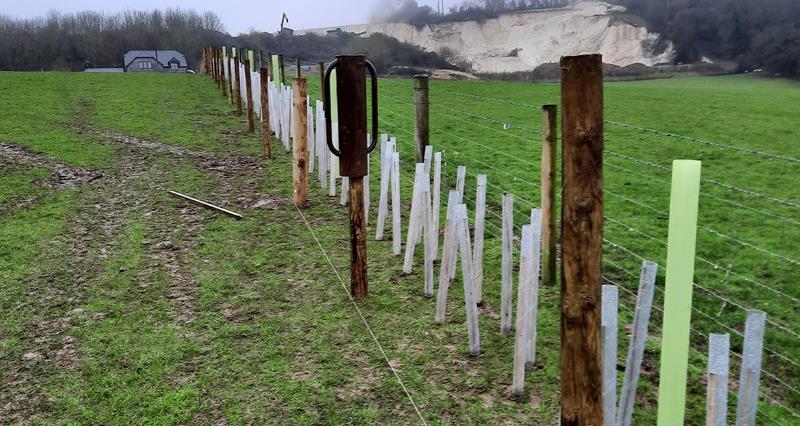 A new multi-million pound landscape project will mitigate the effects of rail electrification in the Thames Valley and give landowners funds for tree and hedge-planting.

At the centre of the Mend The Gap project is the Goring Gap, a stunning landscape, rich in wildlife and much cherished by people. It lies on the boundary of two Areas of Outstanding Natural Beauty (AONBs), where the North Wessex Downs meets The Chilterns.

Since 2015, following the electrification of the Great Western mainline, campaigners had been attempting to hold Network Rail to account on its statutory duty to conserve and enhance the AONBs under section 85 of the Countryside and Rights of Way Act 2000. Electrification had involved the erection of unsightly gantries and vegetation clearance, campaigners told delegates attending the annual forum of the North Wessex Downs AONB.

The result of the campaigners’ successful challenge, more than three-and-a-half years later, was compensation worth £3.75million to the two AONBs, the North Wessex Downs and the Chilterns. It is being administered jointly by them and being delivered by the Mend The Gap programme, covering an area 3km either side of the railway line from Didcot southwards to the edge of Reading. Joanna Watson, project officer for Mend The Gap, told the forum the programme would “soften the scars left by electrification”.

She explained: “Of the £3.75 million, £750,000 is earmarked for mitigation projects to reduce the visual impacts of electrification through activities such as tree planting and hedgerow restoration. In addition to the direct visual benefits, we’re also hoping that mitigation projects will bring about broader biodiversity benefits, through increasing habitat connectivity and new habitat creation, and also by building resilience in the light of threats such as climate change and ash dieback.

“In planning the mitigation projects, we’ll be working with local landowners and communities, and organisations within the area. And it will be really important to ensure we plant the right things in the right areas.”

The natural landscape character will be considered carefully, she explained. The remaining £3 million will be for enhancement projects to compensate for the unmitigated harm to the AONBs. The funding will encompass everything from landscape and biodiversity benefits to opportunities to increase public engagement and access, also heritage projects, projects to boost sustainable tourism and the local economy. Projects will need to be strategic, delivered via partnerships, and ideally be bringing new audiences to the AONBs. 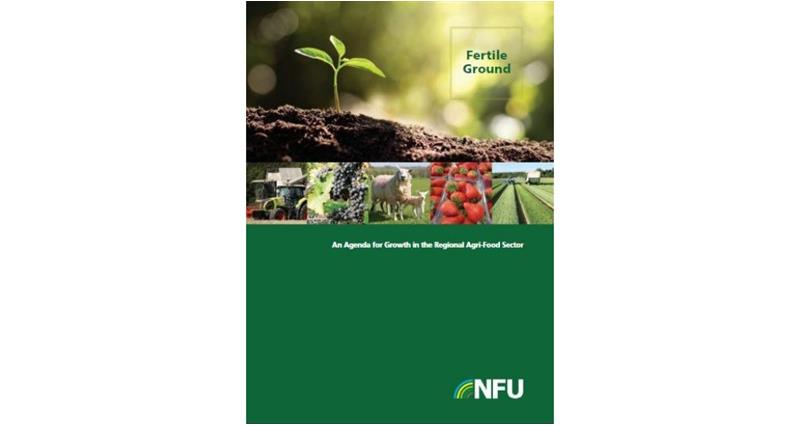 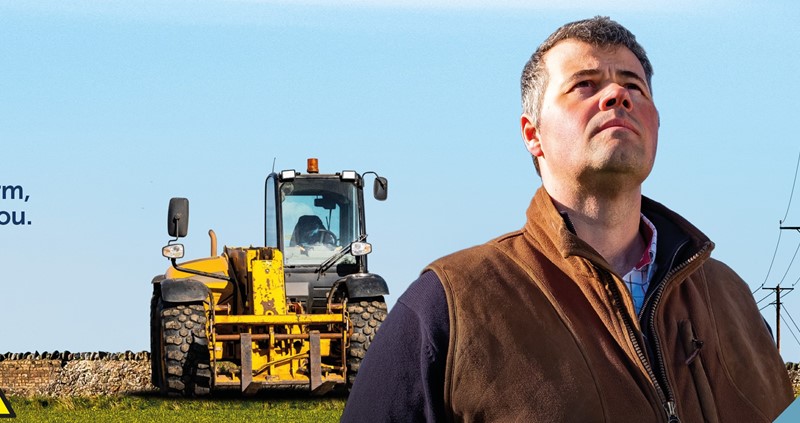 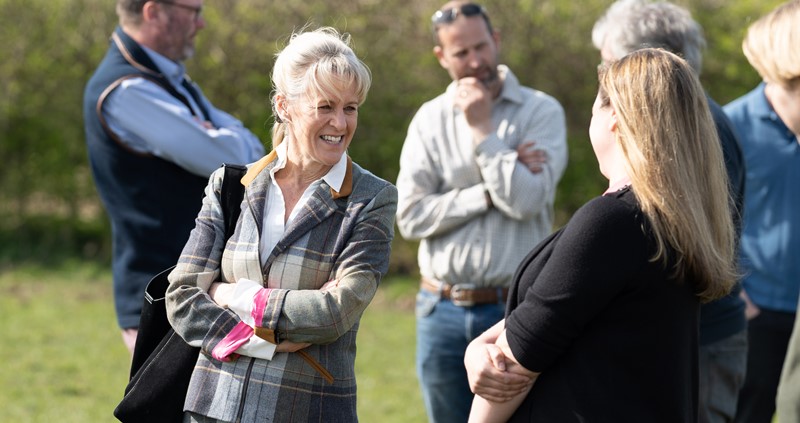 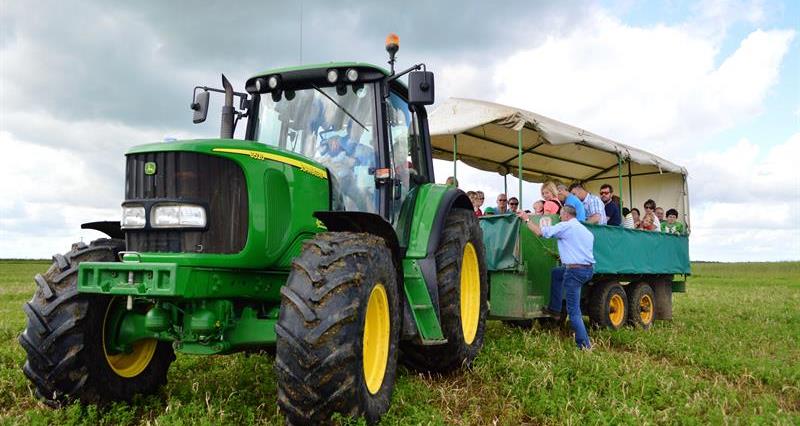