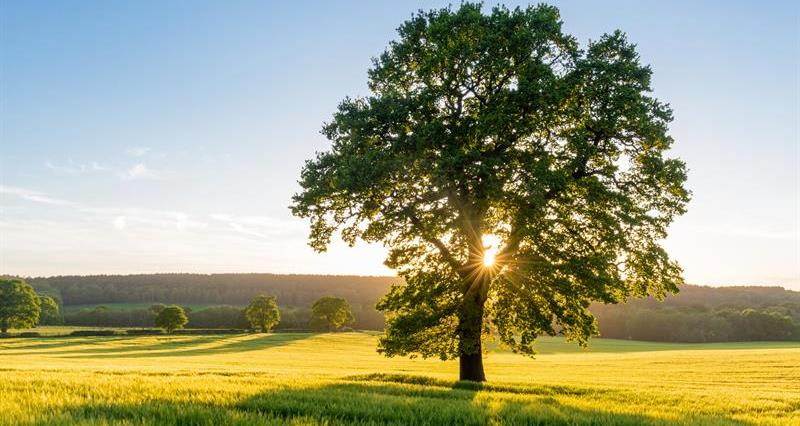 Seventeen NFU members representing the diversity of agriculture in the East Midlands played their part in influencing the development of ELMs by participating in the NFU’s ELMs net zero Test and Trial (T&T).

So, what did they make of it?

After attending the regional workshop, Tracey Langton, a dairy farmer from Derbyshire, said: “I would have preferred the session to have gone on longer - I didn’t feel I had enough time to get properly started on my map-based Land Management Plan (LMP) because I didn’t want to miss any of the discussion or information.

“And there’s lots of different actions we didn’t even get round to discussing as there’s just so much to cover.”

Another NFU member felt that the map-based plan on paper involved duplication.

“Lots of fields to colour orange! So, perhaps, it would not be that easy to update or use,” they said.

“However, the LMP did enable them to see where they could make improvements on-farm and focus efforts to meet net zero.”

Tracey would have also welcomed more time spent on the GHG calculators.

“Although the information provided was really useful, and definitely improved my confidence in having a go at a calculation, again, like with the LMP, it would have also been beneficial to have a go at a calculation on the day. This wasn’t really possible in the group setting with the limited time we had.

“One idea could be to have a separate drop in or 10–15-minute slot in a breakout room.”

This has been a common theme throughout the entire T&T - many members would appreciate more support on completing a greenhouse gas calculation. In addition, data gathering has often been highlighted as a time-consuming process.

After his 1:1 session, arable, beef and sheep farmer Chris Parker had some thoughts on how GHG calculators could become easier to use.

“The calculators really need updating to be more farmer-friendly,” he said.

“I think the reason members get stuck is because often it isn’t clear exactly what is being asked for. For example it would be useful to have a help icon in the corner of each data entry box, and to have some inbuilt parameters that warn you if a number entered is way outside of the norm.

"The calculators also need to focus on incorporating greater detail in areas such as carbon storage and sequestration to improve the accuracy of the results.

"I tested the action-based LMP and I would like to see the options being far more specific. The actions in an LMP would need to correspond with specific ELMs options and set out what impact taking each action has: ‘Do this action and this is the effect it will have for net zero’.” 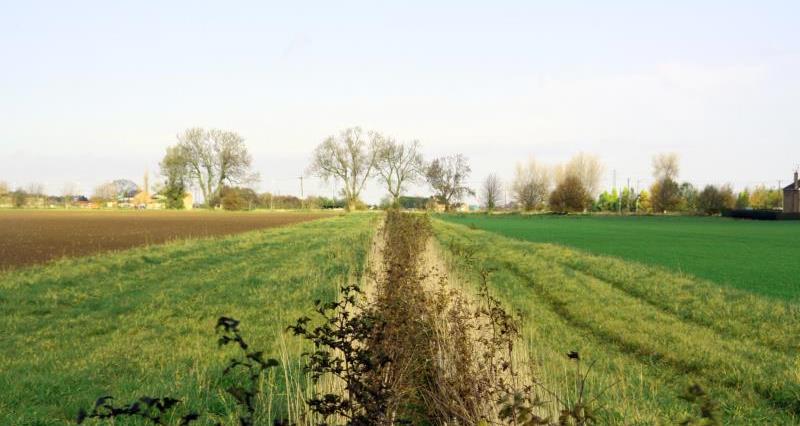 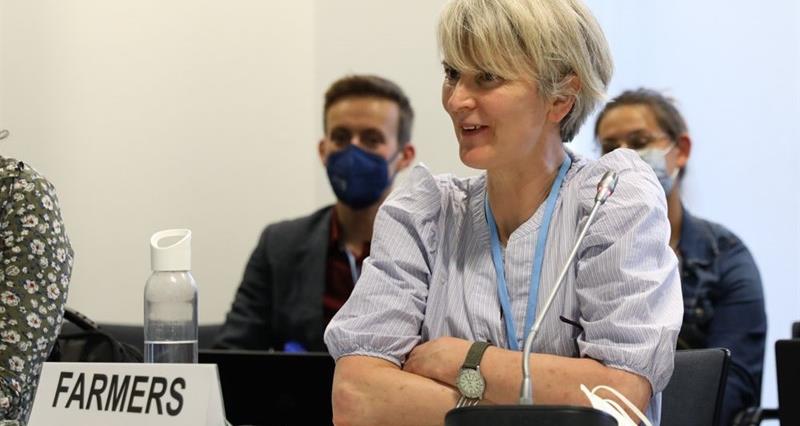 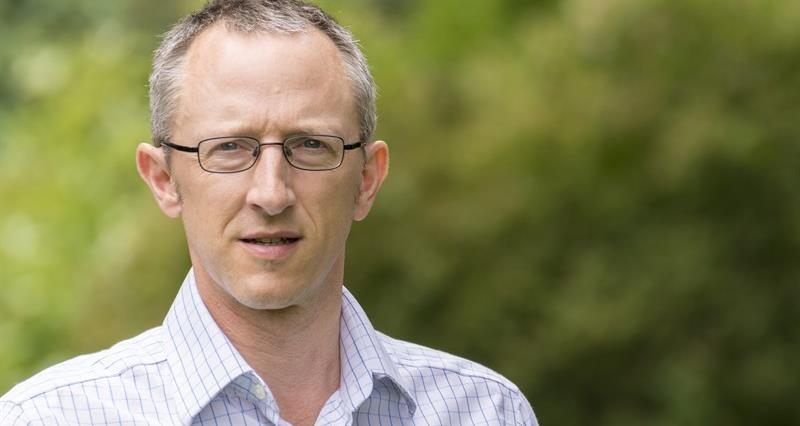