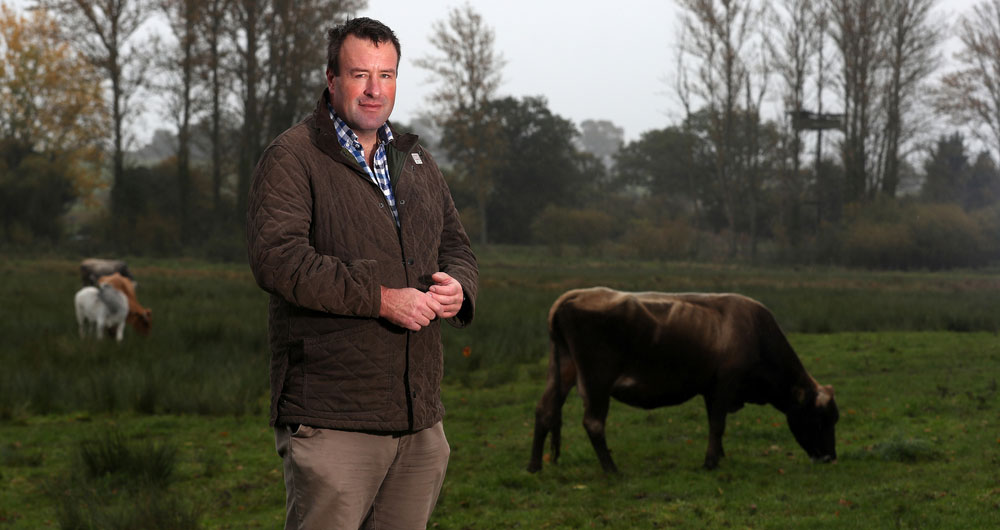 Natural England has published licenses for areas that will undertake badger control operations in England this autumn. This includes cull licences for 44 areas, including 11 new cull zones.

“The impact of bovine TB continues to devastate farming families up and down the country, causing huge strain mentally, emotionally and financially for farmers. Thousands of farms have seen generations of cattle compulsorily slaughtered because of this disease and their herds put under restriction, crippling their livelihoods instantly.

“The NFU has always supported the government’s 25-year eradication strategy, which provides farmers with a lifeline for tackling bovine TB, and using all available measures to tackle this horrendous disease, including strengthening cattle movements, enhanced biosecurity and controlling the disease in wildlife.

“The Chief Vet has said that proactive badger culling is currently the best available option to tackle this disease and there is clear evidence that badger culling is working. Peer-reviewed research into the effectiveness of the badger cull showed reductions in new cattle TB breakdowns of 66% in Gloucestershire and 37% in Somerset, delivering clear results.”

Earlier this year the government published its response to Professor Sir Charles Godfray’s independent review of the 25-year strategy to eradicate bovine TB (bTB) in England by 2038.

The government response set out the key aspects of the next phase of the strategy, including: 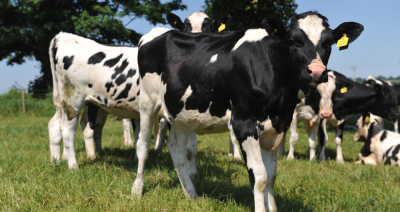 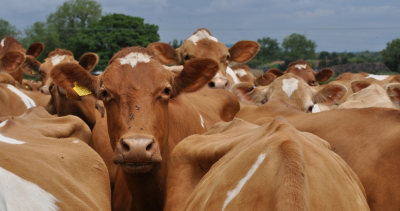 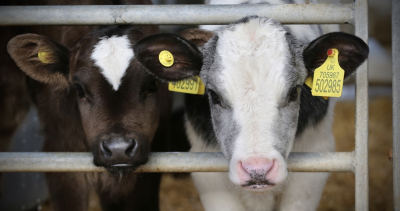 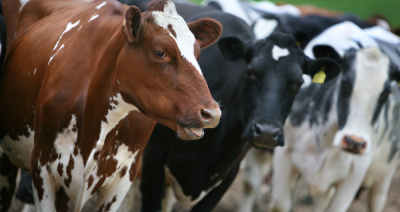 Data not dates: the fight for effective bovine TB policy