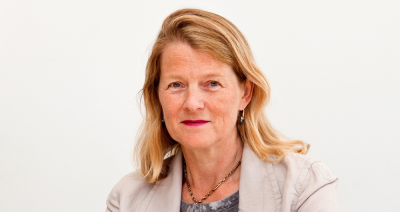 Responding to news that Christine Tacon CBE has been appointed the new chair of Assured Food Standards, which operates the Red Tractor Assurance scheme, NFU Deputy President Stuart Roberts said: “We are delighted that Christine Tacon has been appointed to this important role. She brings a wealth of industry experience to the Red Tractor table from across the food and farming sectors and from her work with government in her recent role as Groceries Code Adjudicator (GCA).

“Having worked closely with Christine as the GCA, Red Tractor will benefit hugely from her strong leadership, collaborative relationships that she works so hard to develop, and an ability to drive the industry forward.

“The NFU looks forward to working closely with Christine and Assured Food Standards at a critical time for UK food and farming as we look towards life outside the EU.” 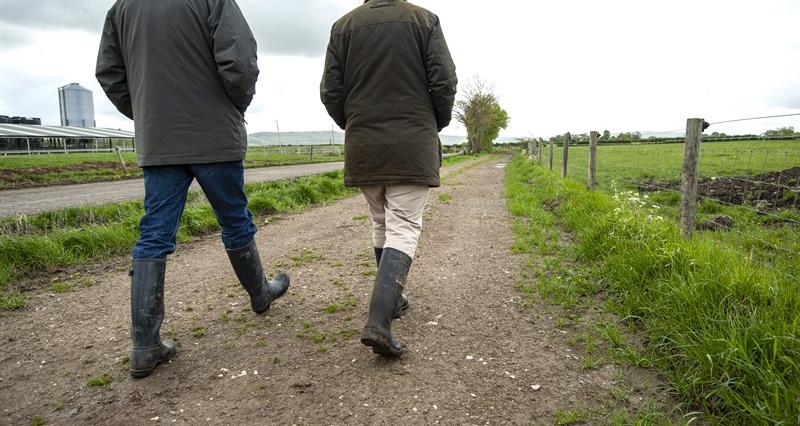 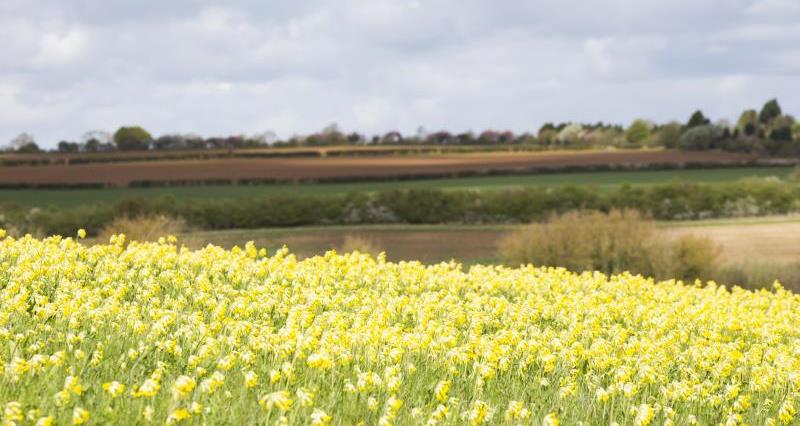 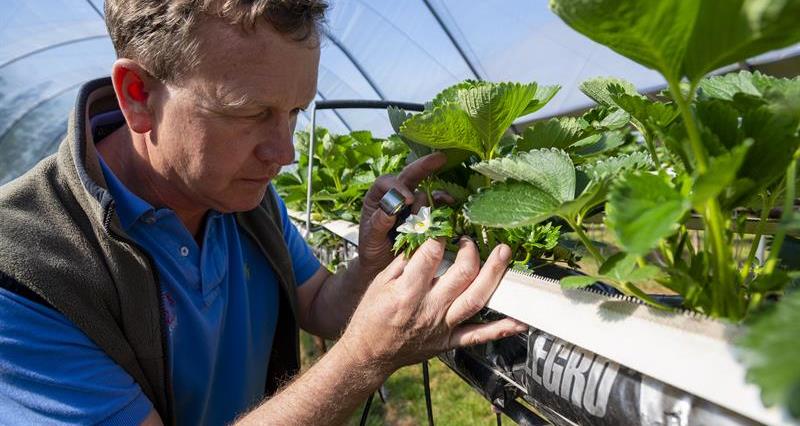 Assistant Farm Manager apprenticeship – give us your views